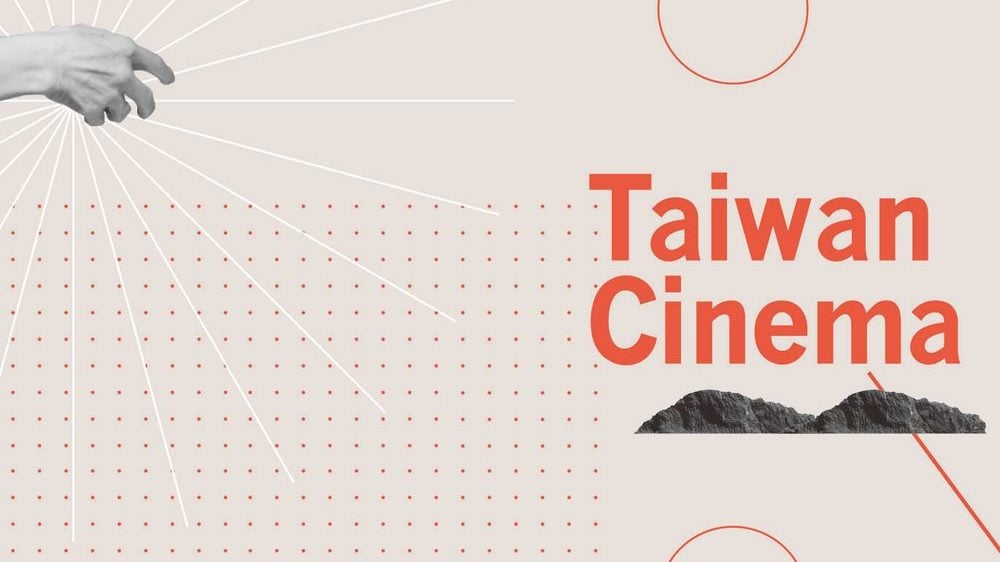 In 1989, the disparity between the rich and poor in Taiwan grew with the turbulent stock market. Liao Jie, a 10-year-old boy who lives frugally with his father Liao Tai-lai, dreams of buying their own apartment. Liao Jie’s uncle strikes it rich on the market and is willing to lend Jie and his dad money to buy a house. However, they soon realize that not only have people gotten wealthy but housing prices have risen as well, and the money they were lucky enough to borrow is insufficient. His hopes dashed, Liao Jie is hit with the reality of poverty. But that was a tumultuous era. In the blink of an eye, their downstairs neighbor gets rich but then kills himself after losing everything. This drives down the market value of his home, which is now regarded as an “unlucky abode.”

Liao Jie sees this as a great opportunity. He takes it upon himself to negotiate a price with the landlord, and it seems his dream is about to come true until his father rejects the deal. Angry, Jie refuses to forgive his dad, who has trouble explaining why he made the choice he did.

Why did Liao Tai-lai choose not to buy the house? That’s what this story is about.