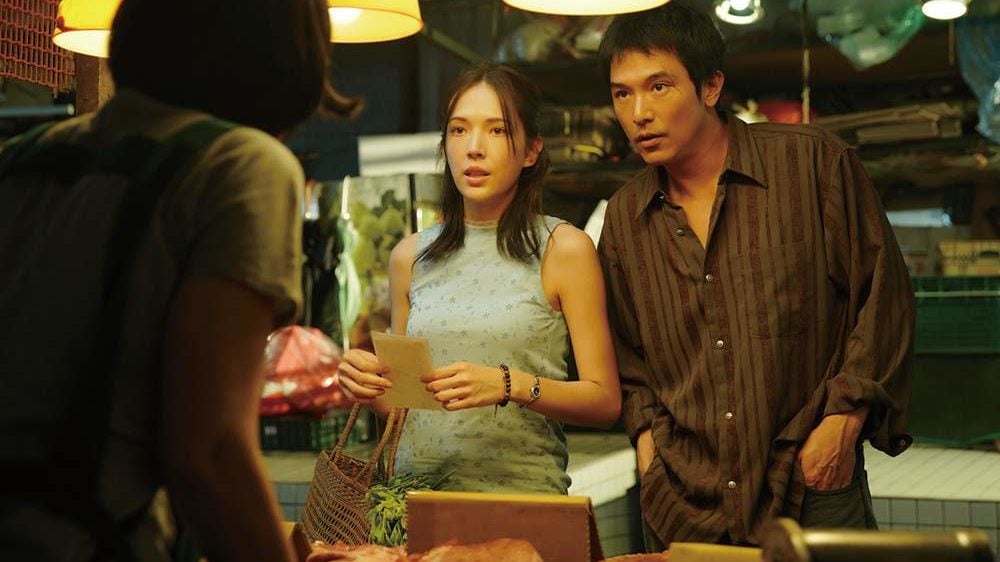 A-cheng is a rogue who relies on debt collection for living. He lives in the attic of a small barber shop managed by his elder brother. It’s time for a 37-year-old adult to live on his own, but he always ignores all contempt from others. One day, he goes to the hospital to collect a debt from a creditor in coma, there he meets Hao-ting, daughter of the creditor. She is forced to sign a debt transferring contract without any complaint. Her silhouette of silently taking care of her father deeply attracts A-cheng, a guy who never had responsibility before. A-cheng clumsily draws a “graffiti contract” to offset Hao-ting’s debts with walks and dinners as dating, even tries his best to manage the funeral for her father. Hao-ting feels touched by his behaviors and accepts his pursuit. Unexpectedly, a barter gambling takes away their future ruthlessly. A-cheng is not only imprisoned, also diagnosed with hemangioma. He has not much time left…At that moment, A-cheng finally understands that when a man falls in love, he can give up everything without hesitation.