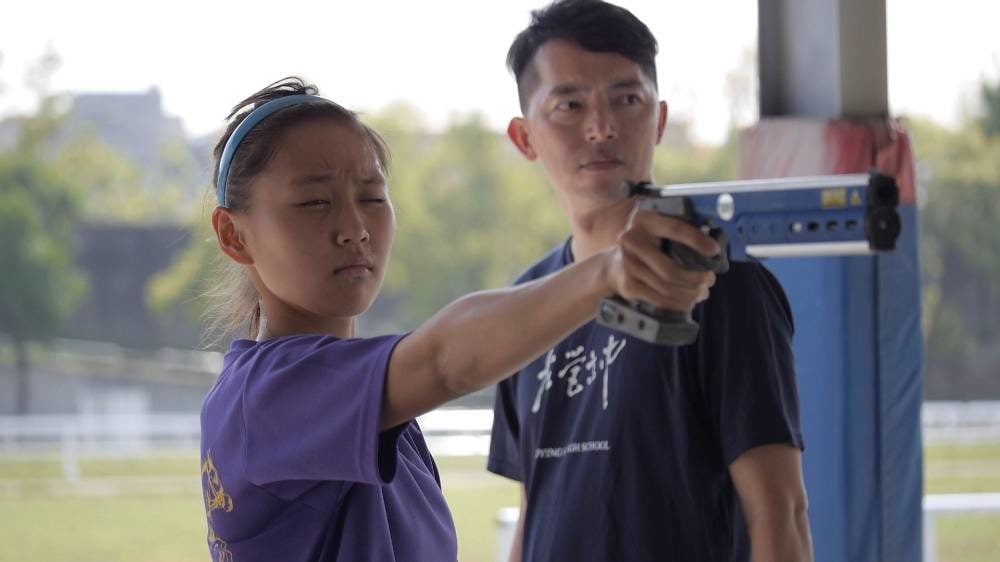 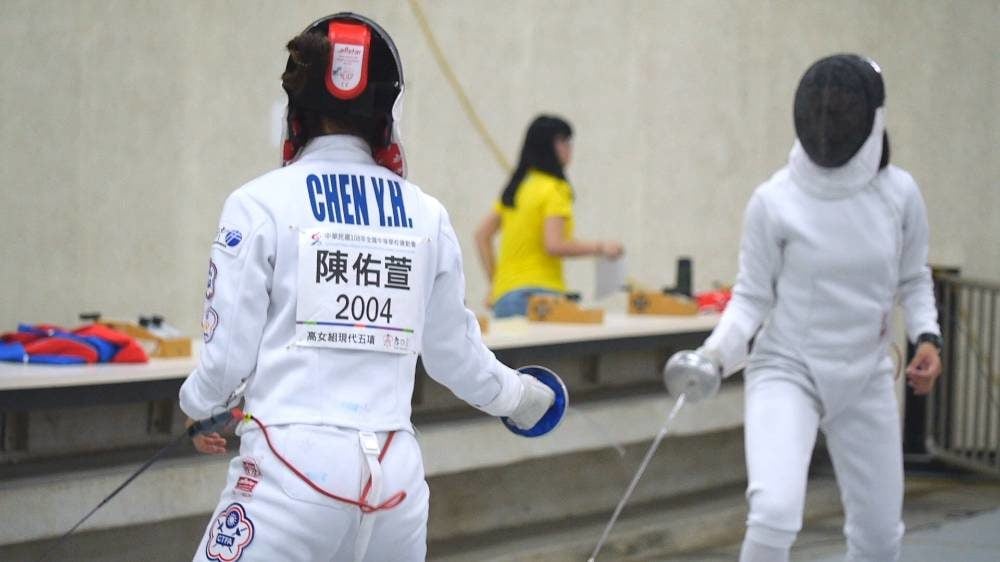 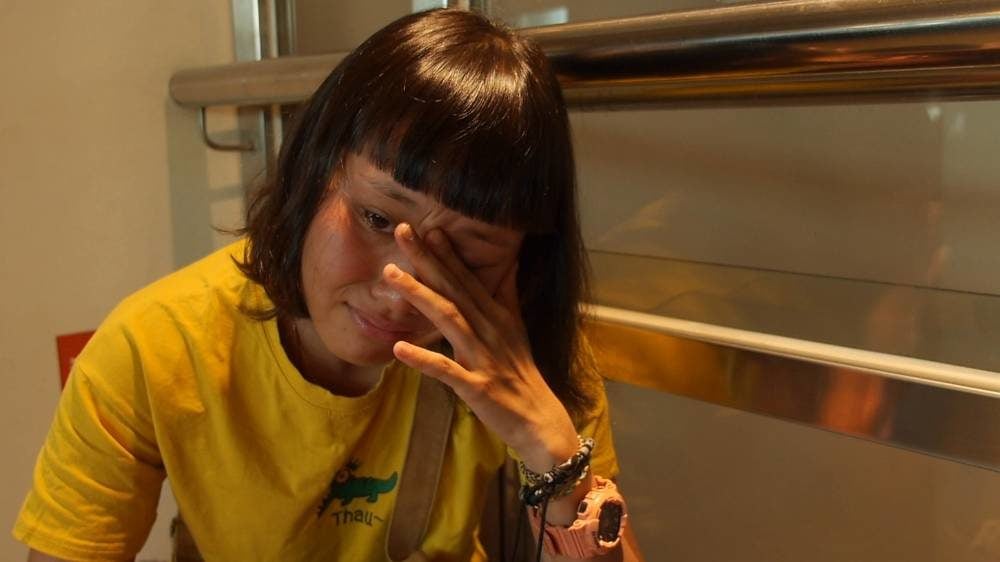 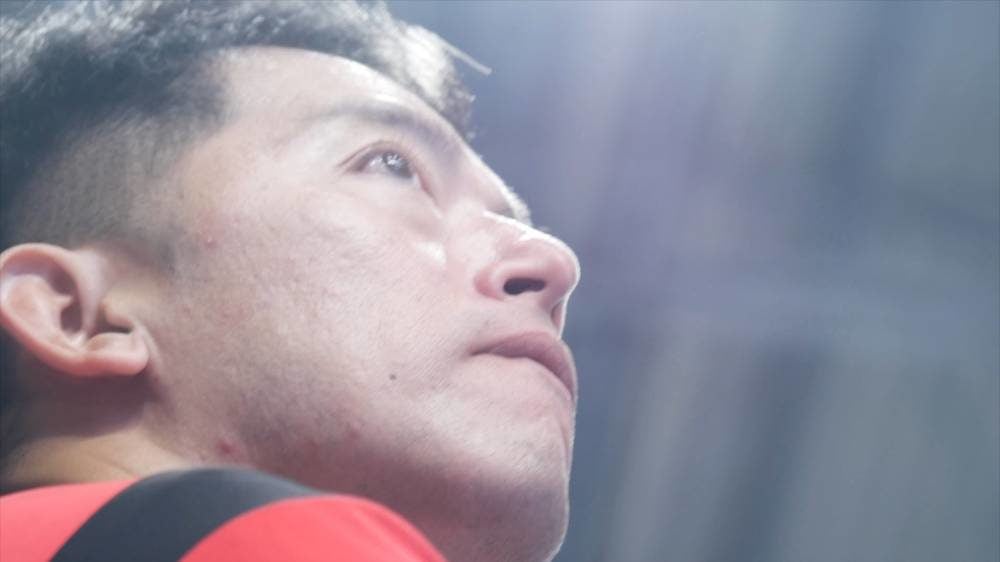 Directed by LEE Chia-hua, whose film [Me and My Condemned Son] was nominated for Best Documentary at the 2020 Golden Horse Awards and Taipei Film Awards, and selected to the Taiwan Competition of the 2021 Taiwan International Documentary Festival.

Twenty years ago, LIN Sheng-hsiang was a successful athlete who enjoyed glamor and glory. Once a child abandoned by the education system due to his unimpressive academic performance, he has redeemed himself in the modern pentathlon, an obscure sport in Taiwan. Now a coach, he tries his best to serve disadvantaged children who have a similar background to his own.

This year, he meets CHEN You-hsuan, a talented young girl from a remote village in eastern Taiwan. LIN devotes himself and all the resources he can find to train You-hsuan. If he manages to help You-hsuan qualify for the Olympic Games, he will have realized his dream of bringing Taiwan’s modern pentathlon team onto the international stage. But everything, including time, funding, the system, and the wayward adolescent, all seems to be going against his wishes.

But he never expected that this would be just the beginning of the cruelest and toughest challenge he has ever faced.