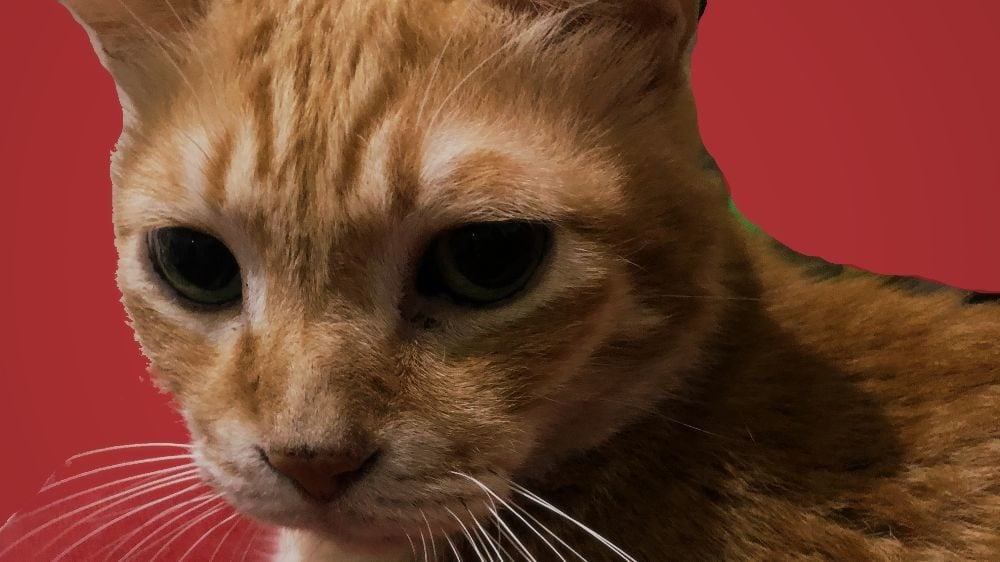 After acquiring the “feline nature” that eliminated the obnoxiousness of his straight self, the protagonist, who works on a film camera crew, began to attract more girls. But the girl that caught his eye was still not interested in him at all. He gradually lost himself to the feline nature, but eventually found love because of his love for the girl. Fabio, the stray cat that granted him the feline nature, has then reaped the success story.