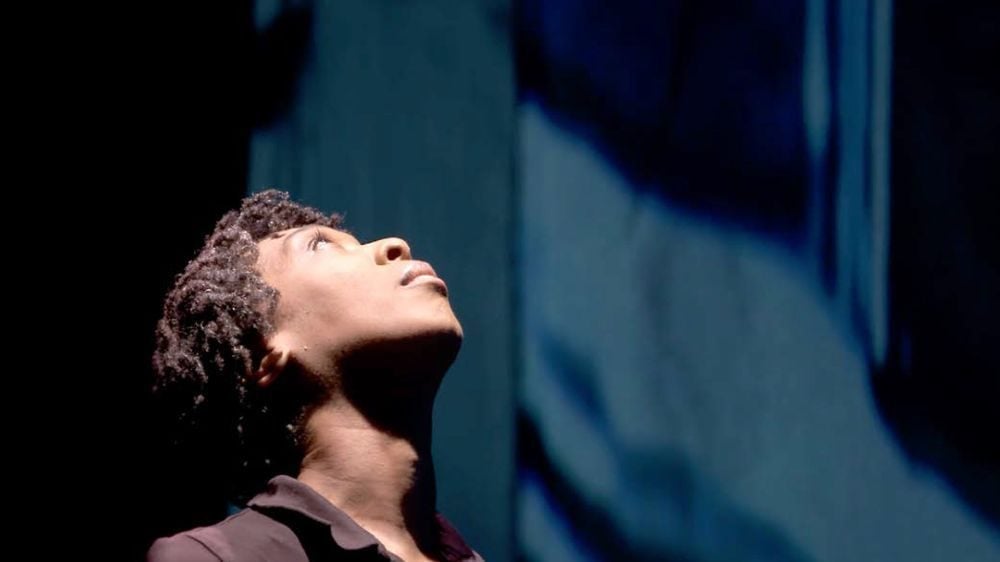 In Montgomery, Alabama, March 2, 1955, on a bus, 15-year-old Claudette Colvin refused to give her seat to a white passenger. Despite threats, she remained seated. After being jailed, she decided to attack the city and plead not guilty. No one had ever dared to do this. And yet, no one will remember her name. Based on Tania De Montaigne’s essay, Colored is an immersive installation with HoloLens 2, telling the story of this heroine, still alive but long forgotten.

Pierre-Alain GIRAUD is a writer, director, and producer. In 2020, he co-directed with Antoine Viviani Solastalgia, selected at Sundance. In 2021, he was selected for “Author’s journey,” a new CNC program supporting emerging authors. His recent works include Mes Frères, and Rêve de Mouette, scheduled to premiere in September 2022.

Stéphane FOENKINOS is a director, writer, and casting director. He has worked as a casting director in more than sixty feature films. His debut feature, La Délicatesse was nominated at the César Awards. Their second feature, Jalouse won the Crystal Globe for Best Actress. Their recent work, Les Fantasmes is scheduled for release in August 2021.