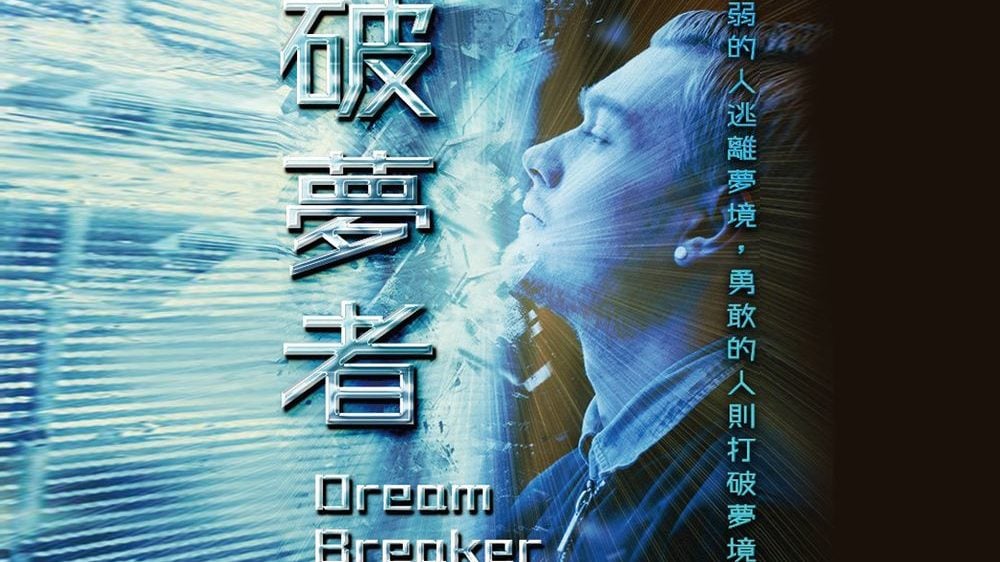 Katsuizumi, a dream-teleporter and an avenger of killing his father, traveled around the world by falling dreams to track the father-killer down.Recklessly, he killed his own father just because the robber ten years ago. He tried to trace out the robber and finish him.One day, Katsuizumi and his young brother came to the planet: Sun-planet which was consumed with one year left. They discovered the information of the robber and could not wait to catch him. There was only one chance to capture the robber. Katsuizumi was struggling for his options whether avenging or slaughtering.