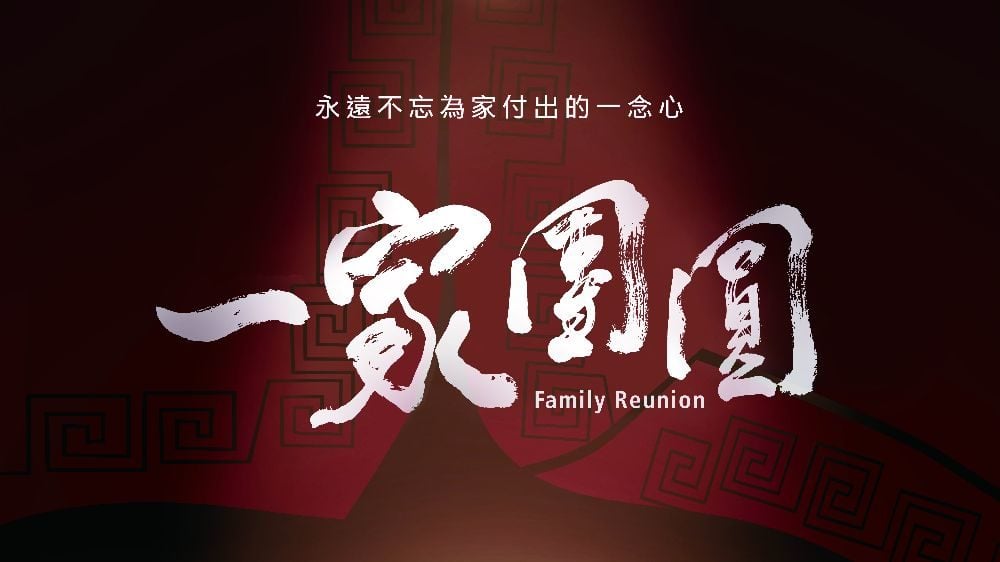 This is a shop that sells tangyuan (glutinous rice balls) and is a home, eternally open to four daughters, waiting for them to reunite with the family. Tian-si and Li-hua are the owners of “The Tangyuan Home.” They have been making tangyuan ever since their daughters were still babies. Their greatest wish is to see their four daughters lead well-rounded and fulfilling lives just like the well-formed circles of the tangyuan in their hands. Family reunions aren’t just about getting together, nor are they about sitting on vacant chairs to make the dining table less lonely, but about pulling the family together, embracing the pain, tolerating conflicts and misunderstandings, and cherishing one another.