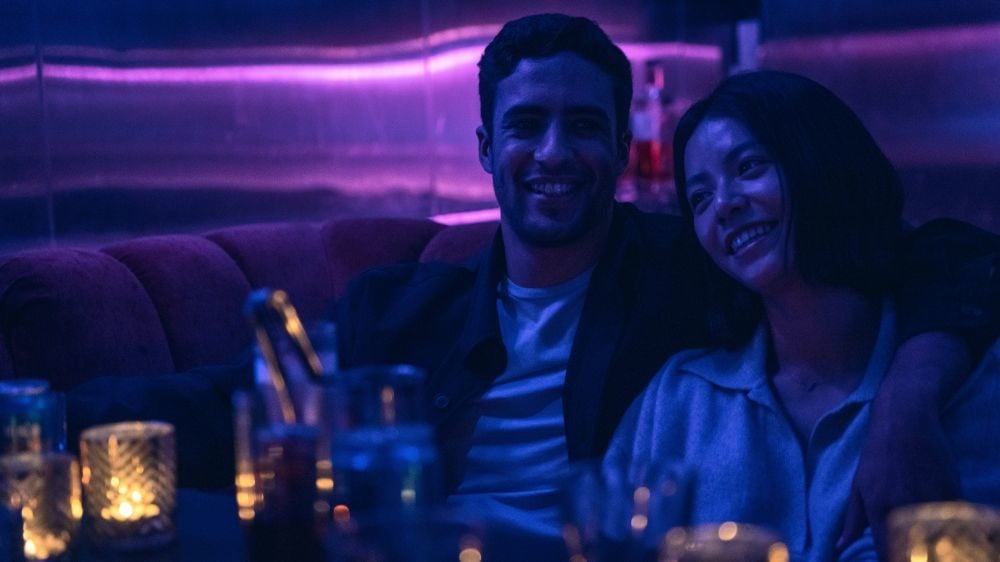 Aissa, a young officer of Algerian origin, tragically loses his life during a fresher initiation

ritual at the prestigious French military academy of Saint-Cyr. As the death tears through his

family, controversy arises over Aissa’s funeral plans when the Army refuses to take

responsibility. Ismael, his older, rebellious brother, tries to keep the family united as

they fight to win justice for Aissa.