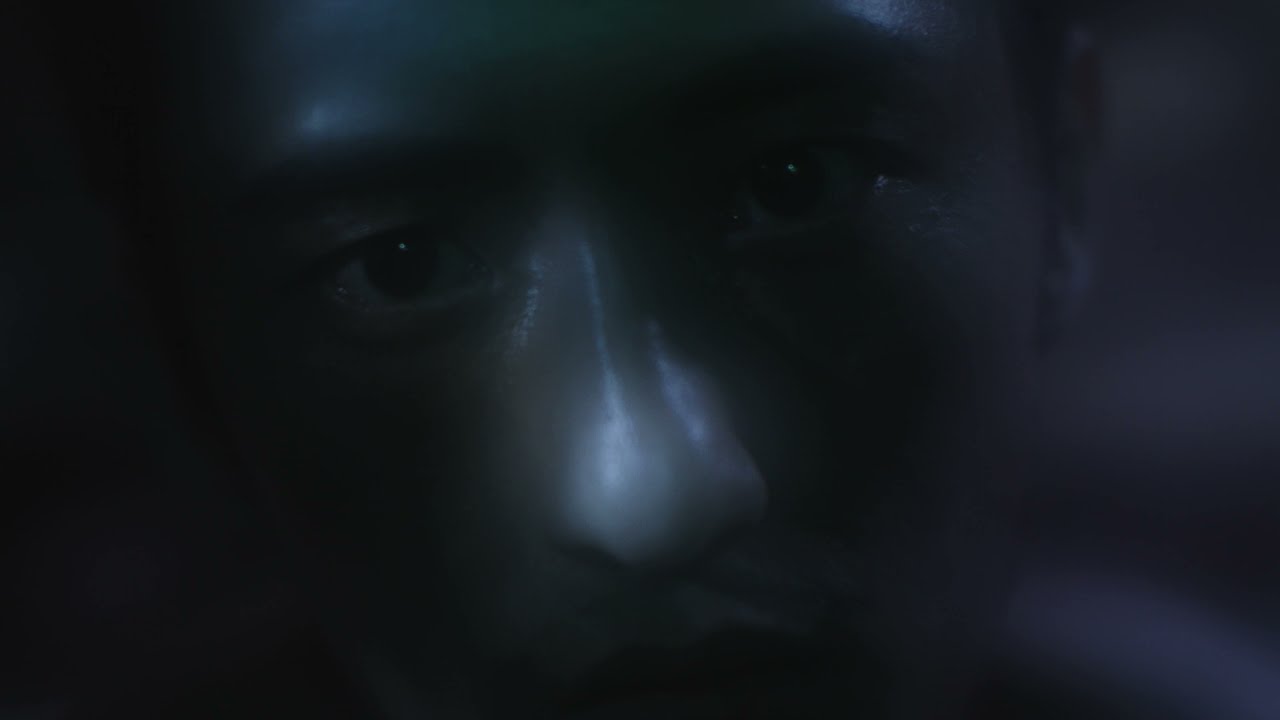 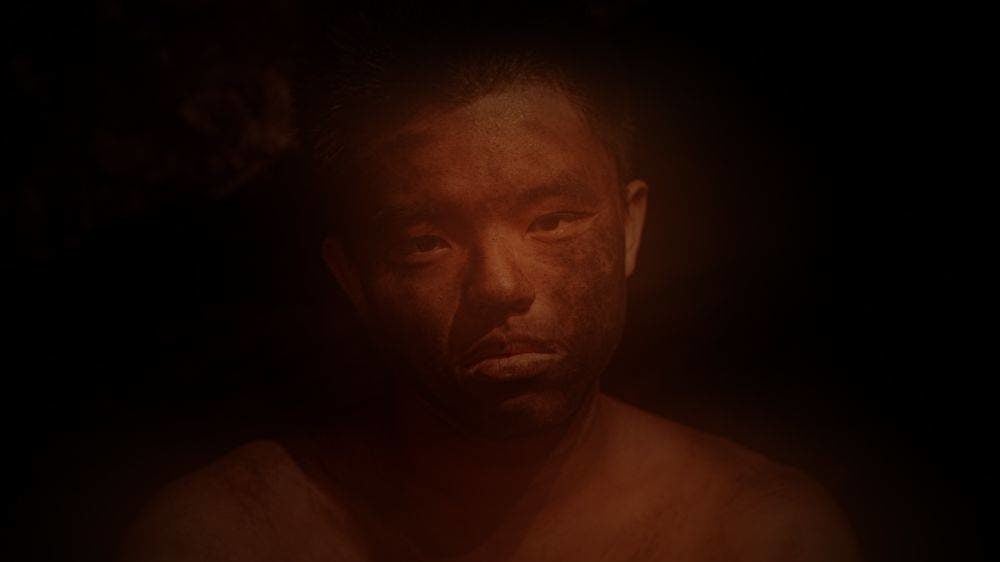 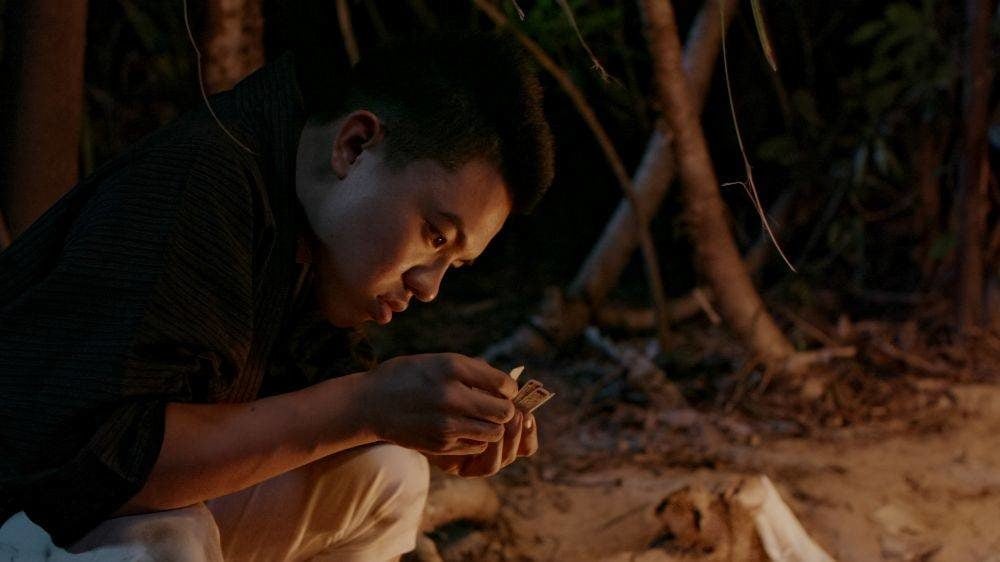 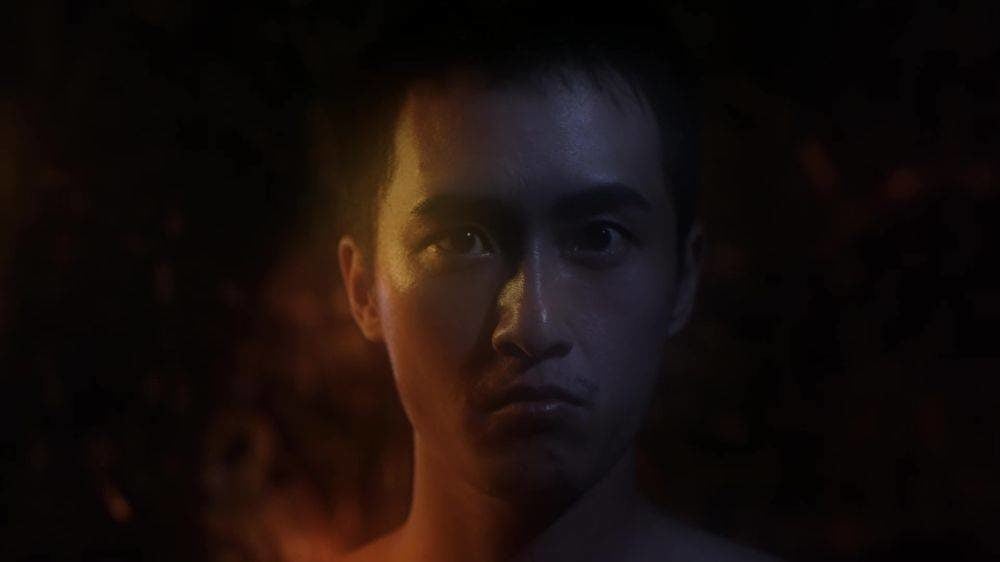 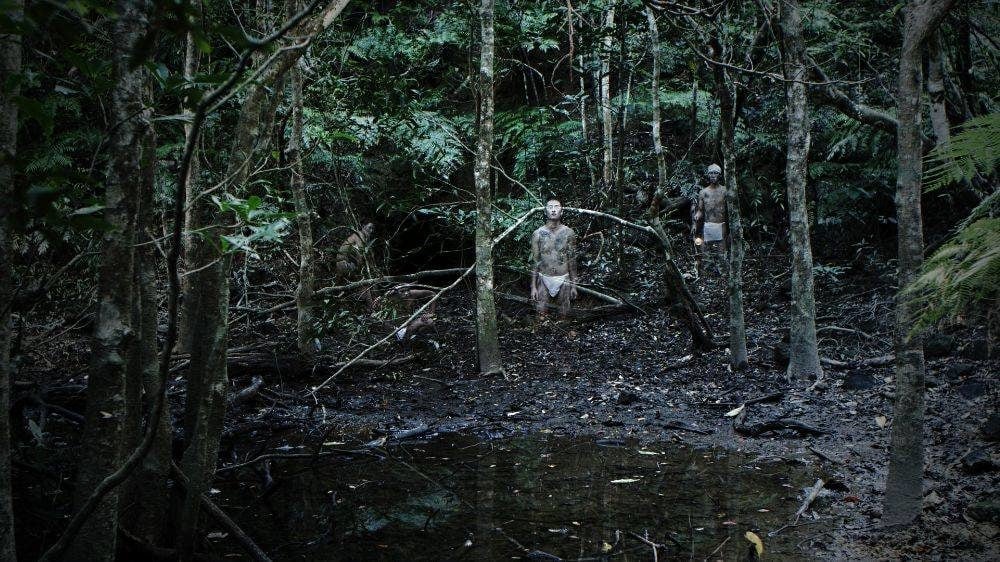 The spin-off short film of Green Jail, and was selected in the international competition of Bilbao International Festival of Documentary and Short Films.

Based on true historical events, this film takes place in the 1930s on one of the outskirt islands of the Japanese Empire. A few escapees attempt to flee from the infamous Green Jail coal mine but loose their way in the tropical jungle. These escapees suffer from starvation and risk brutal beating if caught in the hopes of swimming to the a nearby shore, freedom from the nightmare. They become hungry, wandering living-ghosts seeking a way out. After the war, locals of the island have witnessed the miners’ ghosts that remain wandering about, as if they were still the poor souls that lost their way.