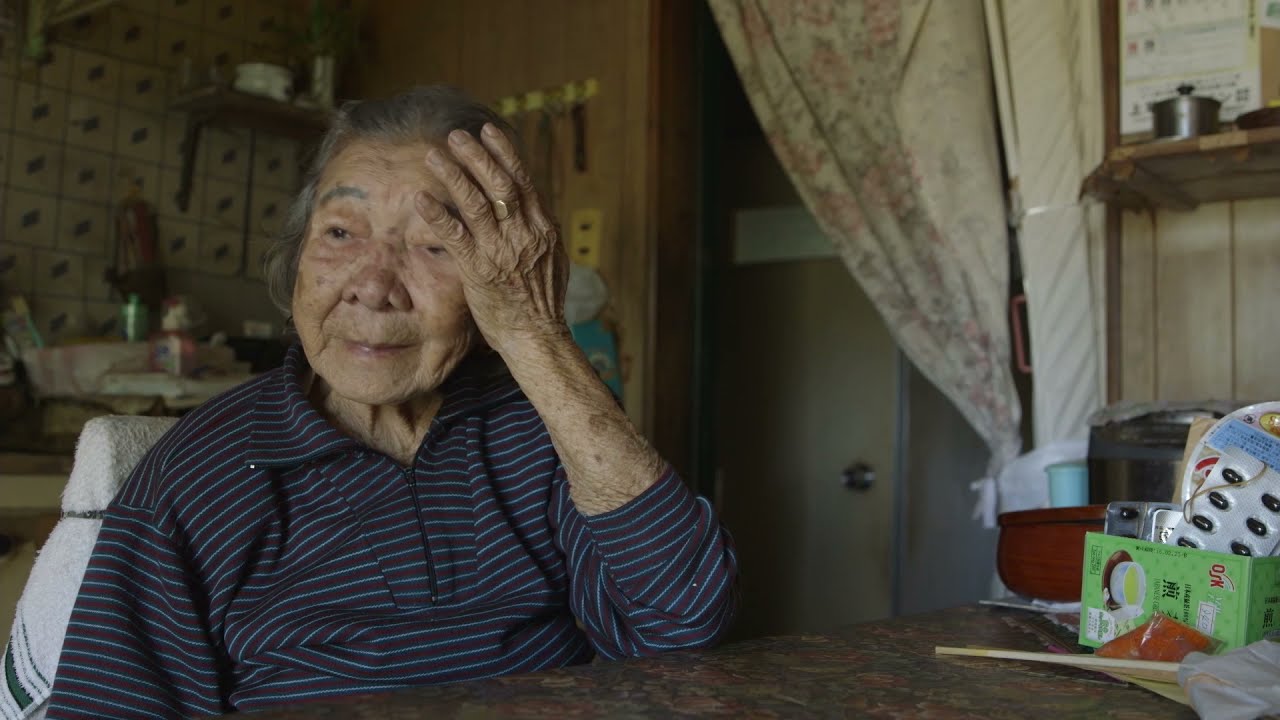 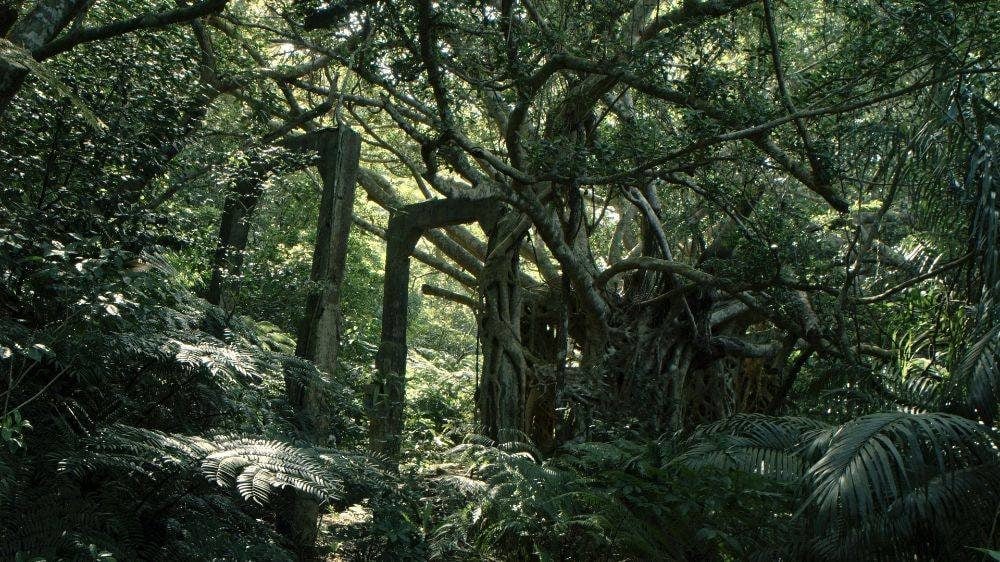 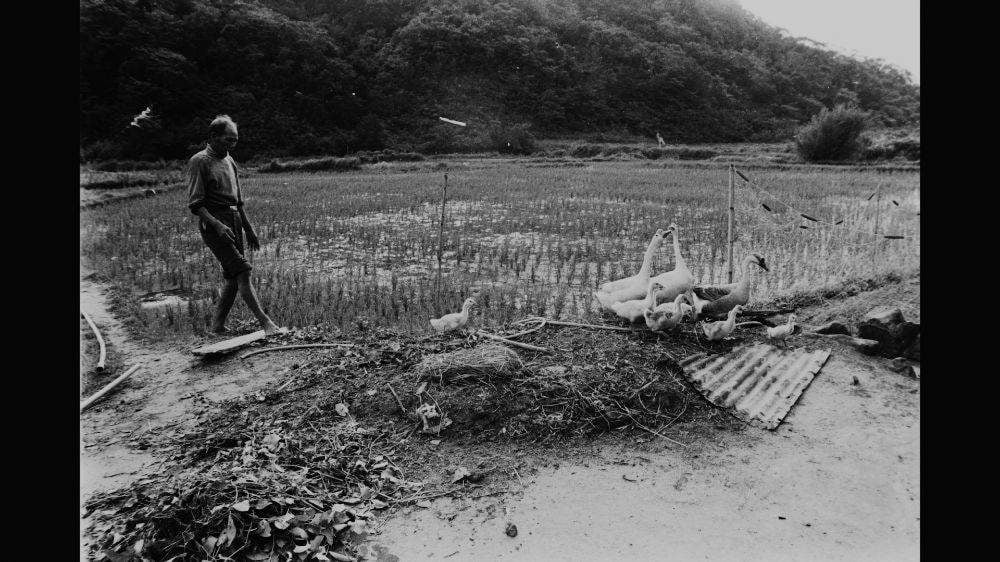 There remains only silence in the Green Jail, the once upon a time large-scale mining village located on Iriomote Island, Okinawa, Japan. Before World War II,Green Jail imprisoned thousands of miners from both Japan and the colonies of Taiwan and Korea. The 92-year-old Grandma HASHIMA is the adopted daughter of the Taiwanese head miner, YANG Tien-fu. What happened in the coal mine? Was Grandma’s adoptive father, who “recruited” hundreds of Taiwanese miners, an oppressor, or the oppressed victim of Japanese Imperialism? Through her memories of guilt, pain, and anger, this film also portrays the last years of Grandma HASHIMA’s life.