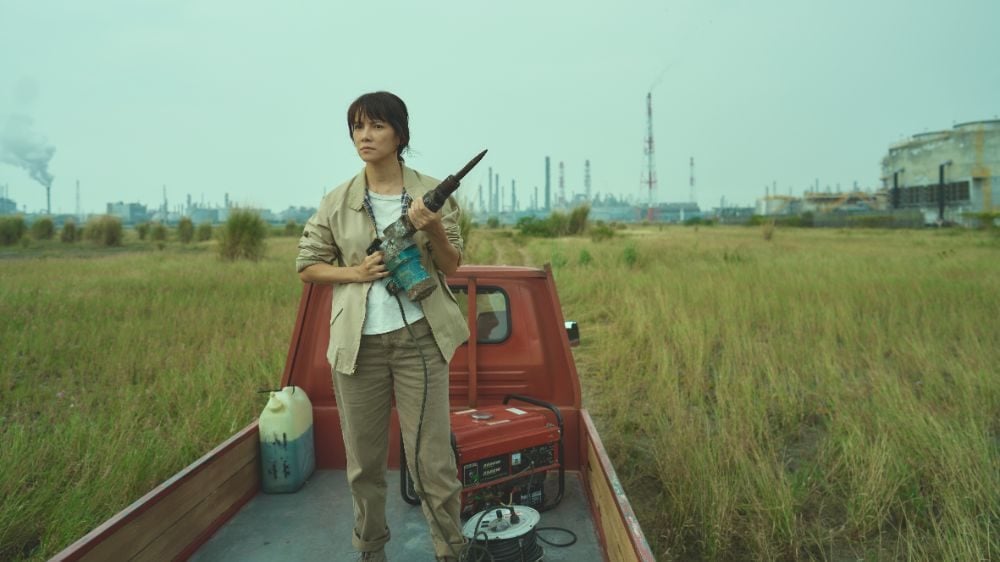 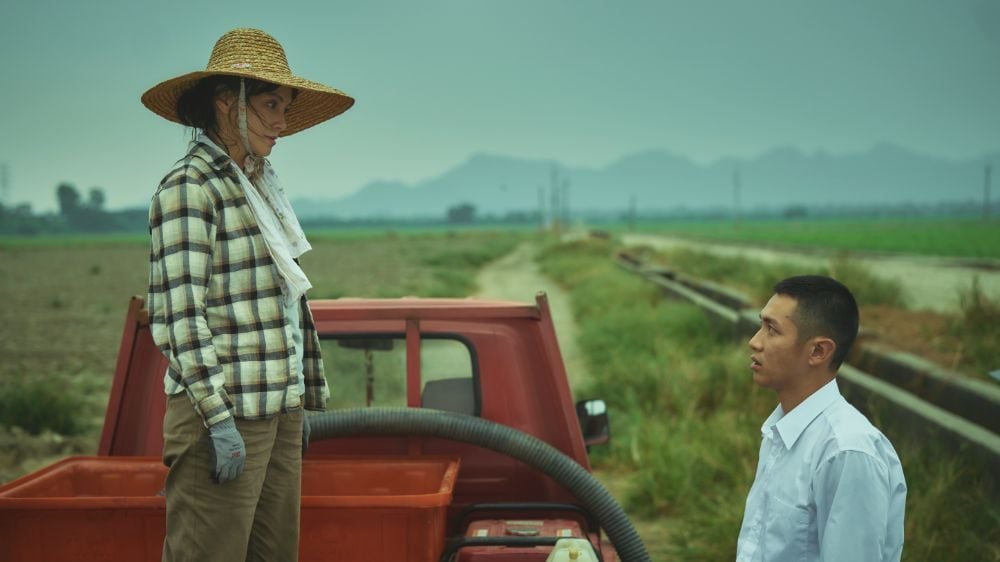 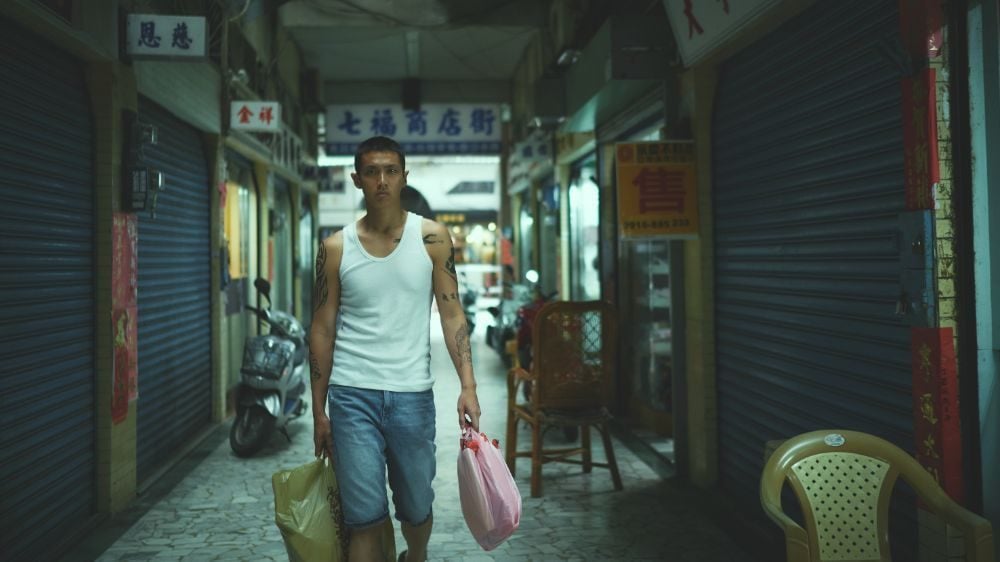 A crocodile never lets go once its teeth grits onto a target. It is this immense tenacity that Croc aspires to possess. Unfortunately, Croc’s misjudged sense of loyalty led him astray and he ended up in jail at the mere age of 17. After getting out on parole, Croc seeks his sworn brother, Chief LIU, for help and receives employment at his office. Eventually, Croc gets assigned to ZHI Ping-chen, a young and headstrong farmer demanding answers for the water blockage issues at her farm. It turns out ZHI Ping-chen is the only farmer in the entire neighbourhood who refuses to allow her land to get taken by the government. Her persistence gives her many problems. With no one else to turn to, she meets the only person willing to help — Croc, a youngster trying to reintegrate back into society. Through their constant bickering and conflicts, they soon find trust and solace in each other’s presence. However, with Chief LIU’s involvement in the water blockage issues, Croc grapples to balance his career and love life.