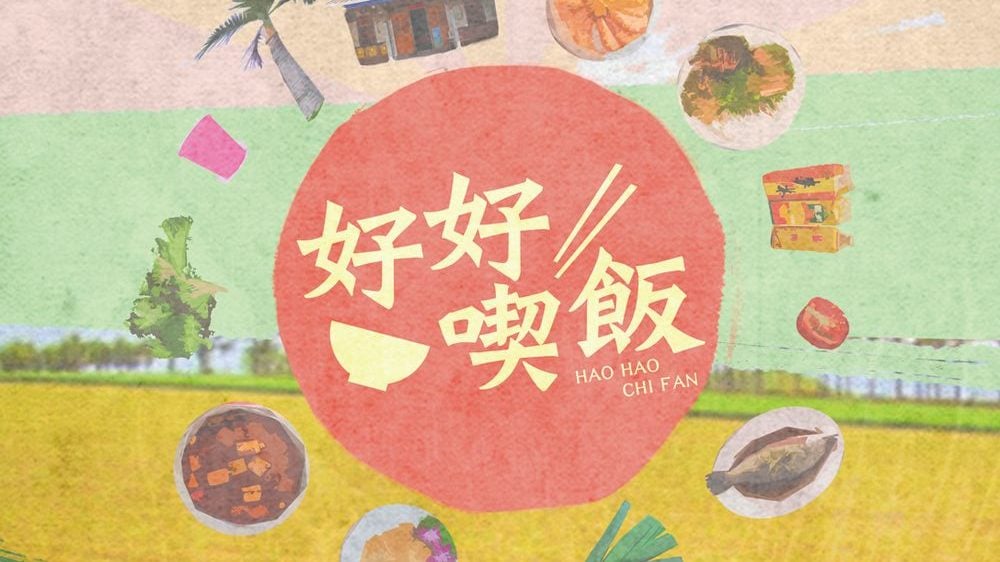 Some say that babies don’t have real memories, yet LUO Shan-shan remembers very well. Her father, a chef known as “Ah-Shan-Shih”, had held a great celebration for her very first month as a baby. As Shan-shan grew up, all she ever wanted was to be a well-respected cook like her father.However, Ah-Shan-Shih and his wife didn’t want their daughter to go through all the difficulties they had. Therefore, he lied to Shan-shan, and told her that according to the tradition, a cook could only pass on his skill to his sons but never his daughters. He then sent Shan-shan away to France to learn everything about French cuisine.One day, Shan-shan received a phone call that her father was very sick with cancer and had only six months to live.