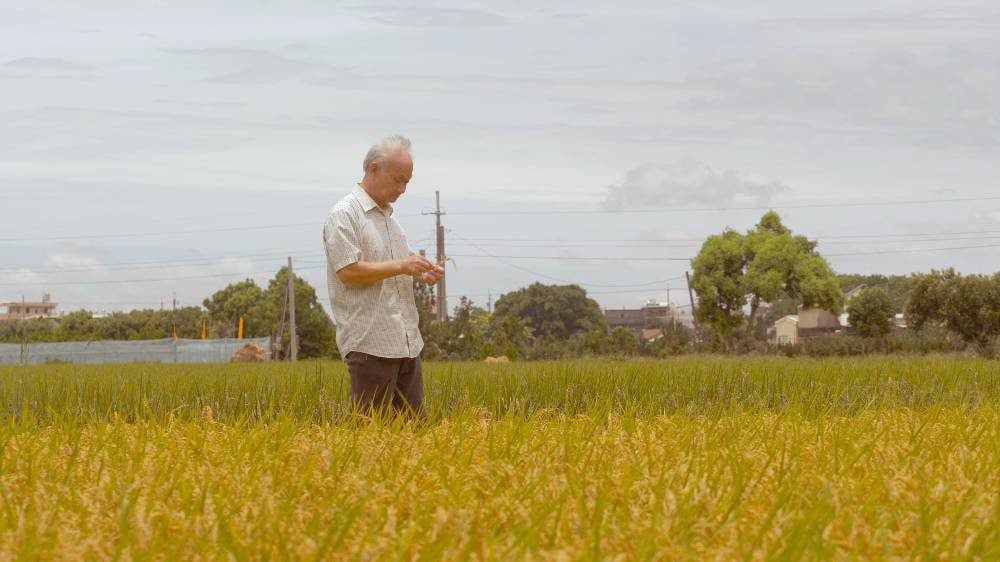 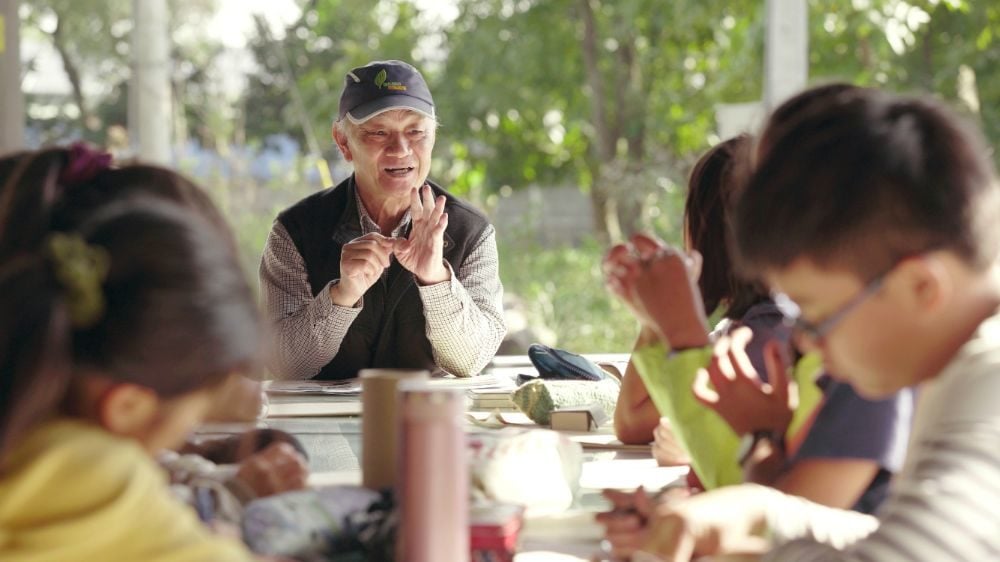 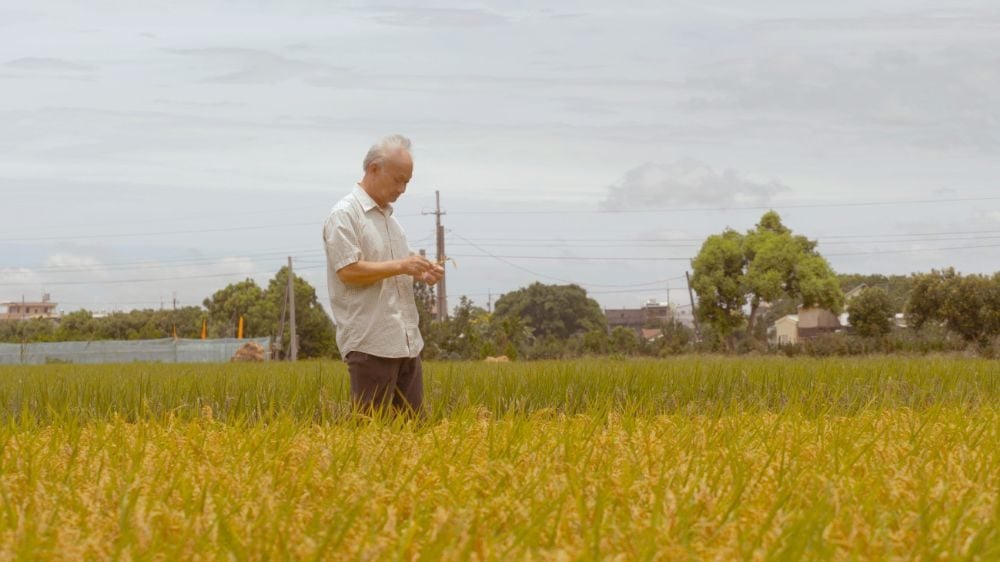 This documentary on the ageless spirit of Taiwanese poet WU Sheng took four years to make.

Poet WU Sheng writes in a style that is down-to-earth and filled with natural energy. As an intellectual who returned to teach in his hometown, he saw how industrialization and urbanization continued to encroach on agriculture, farmers and rural villages, and bore witness to the lives of rice farmers and that of his mother.

Based on these experiences, he penned poetry collections that include The Soil, Speak to the Children, and He’s Still Young. His writing is infused with insights on life and a self-identity tinged with nostalgia for times past, reminding his readers to care about the land with which they coexist.

The first half of the film shows him trying to come to grips with his anger, while in the second half he gradually returns to being the poet WU Sheng, finding comfort in literature. The film, which shows the emotion that flows between the writer and his family and friends, together with the visual language employed, presents WU Sheng as a warm and three-dimensional figure, achieving a rare work that closely links a writer’s literary beliefs to his life events.