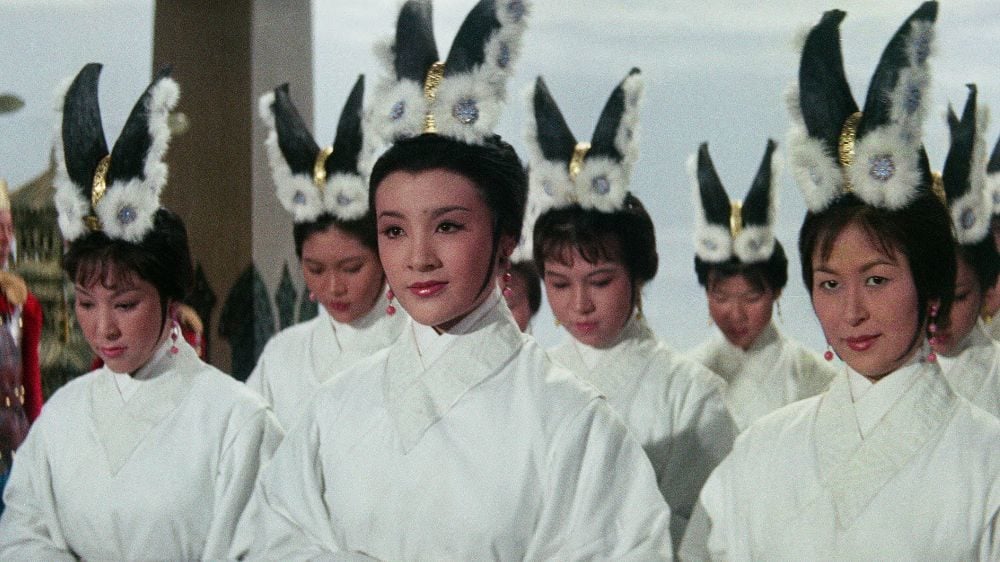 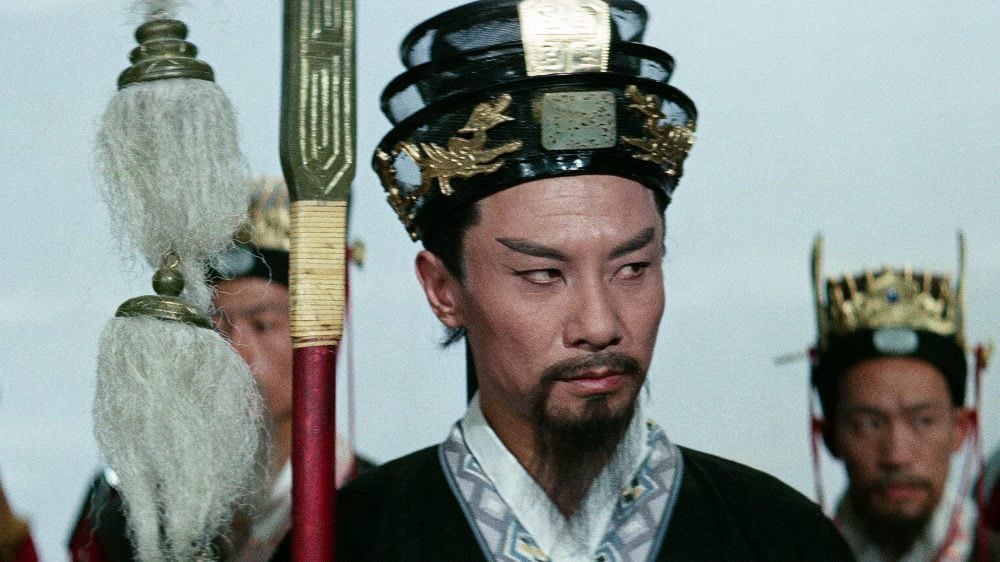 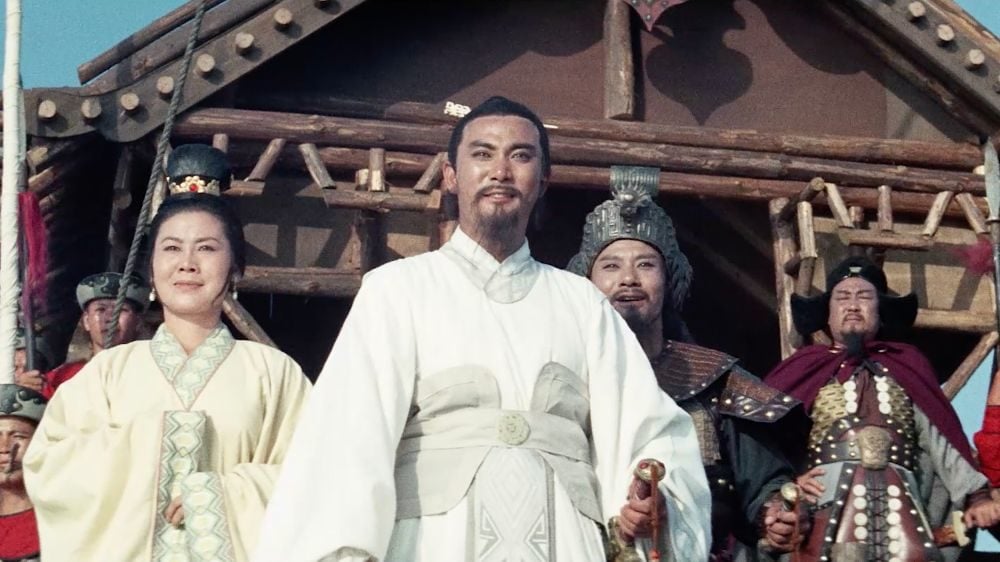 The perfect encounter of politics and art, President CHIANG Ching-Kuo suggested the story and participated by the the domestic army.

The most outstanding film sceneries with elegant details in the history of Taiwan Cinema.

Through the story of Xi-shi (Hsi-shih), one of Chinese history’s greatest beauties, this costume drama tells of the battles between two ancient Chinese kingdoms. After the fall of his country to the Kingdom of Wu, King YUE Gou-jian prepares for revenge and the rebuilding of his nation. He offers Xi-shi to the lewd and lustful king, WU Fu-cha, as his concubine. With Fu-cha unaware that she is also a spy, she uses her charm to draw Fu-cha from ruling, leaving the rotten ruling class in charge. Meanwhile, Gou-jian secretly summons his friends and his people for war.