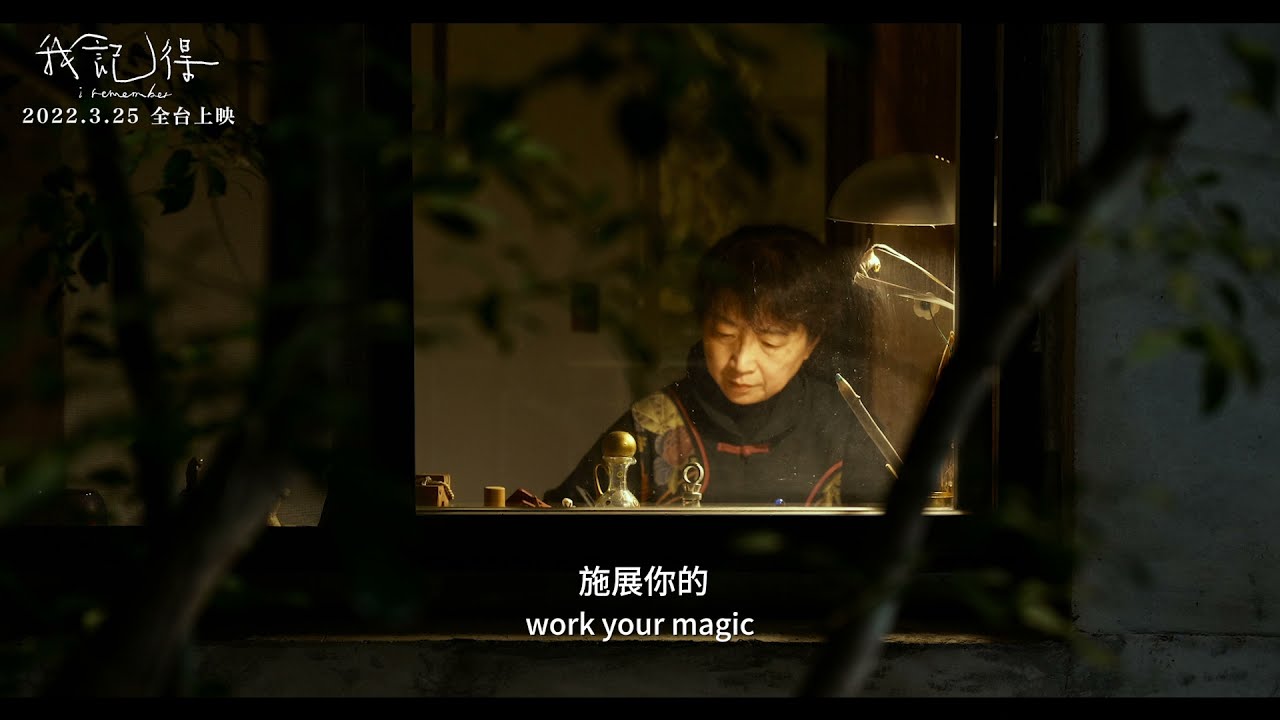 Produced by HOU Hsiao-hsien, this documentary depicts the life’s work of the “Two Legendary Ladies of Literature.”

The husband-and-wife literary duo, CHU Hsi-ning and LIU Musha, sustained their family through their literary endeavors, nurturing two daughters – CHU T’ien-wen and CHU T’ien-hsin – who grew up to be addicted to words and became legendary in their own rights.

I Remember, directed by novelist LIN Chun-ying, documents the growth of the Chu sisters from the intimate viewpoint of a longtime family friend. It begins from their family home under the osmanthus tree, where the sisters studied with their mentor, HU Lan-cheng, met like-minded friends and started the San-san Jikan (“double three journal”). The camera follows them as they visit their old home in the military dependents community at Fengshan and cross the sea to pay their respects at Hu’s grave in Tokyo, all the while talking and laughing, sharing their thoughts on each other’s writings. Also captured on camera are the sisters weaving through streets and alleys to feed and take care of stray cats. They bare their hearts in the film, offering vignettes from their lives behind the literary achievements, lived as ordinary people in a way that is spontaneous, affable, warm and three-dimensional.