In Your Own Hands 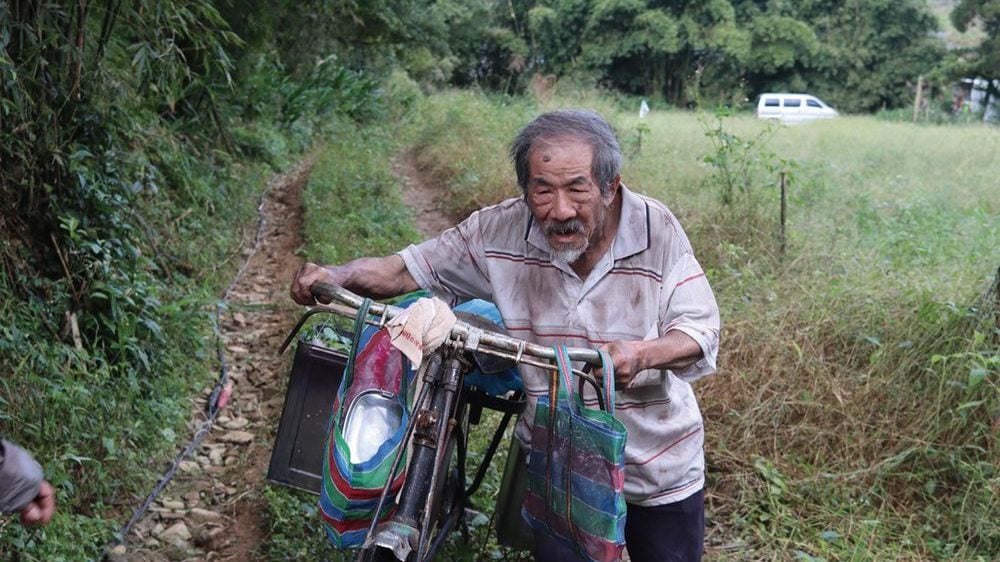 HUANG Mu-cun opened a fortune telling store to solve people’s problems, but was unable to solve his own. His first wife died early, and he had to raise their three children aloneHe eventually met a thirty-six-year-old woman named LIN Ru-ru, who feels pity for HUANG’s children for losing their mother at such young ages. They become pen pals and get married after. They both met difficulties in their lives until they join Tzu Chi. Huang was superstitious in the past to being confident about himself after joining Tzu Chi, LIN had difficult to be a stepmother, and finally be accepted by HUANG’s children. They realized that people could change their lives on their own. Thus he closed his fortune-telling shop and became a fulltime Tzu Chi volunteer.