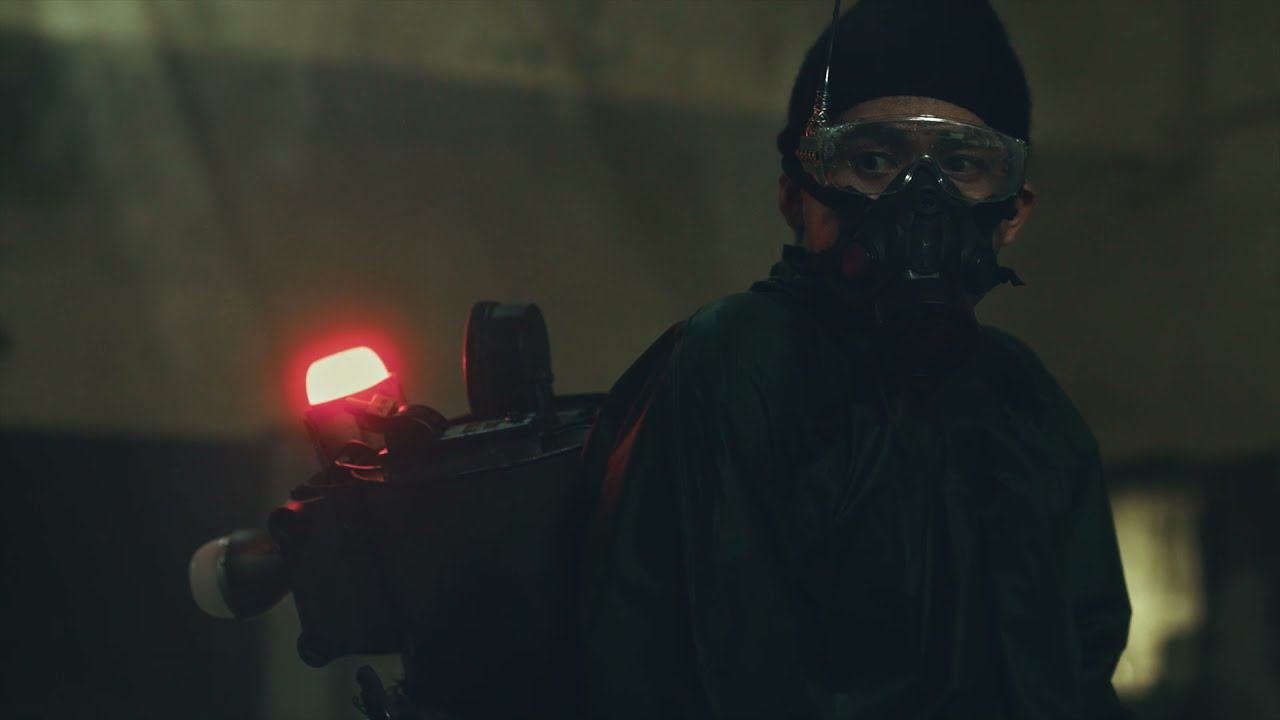 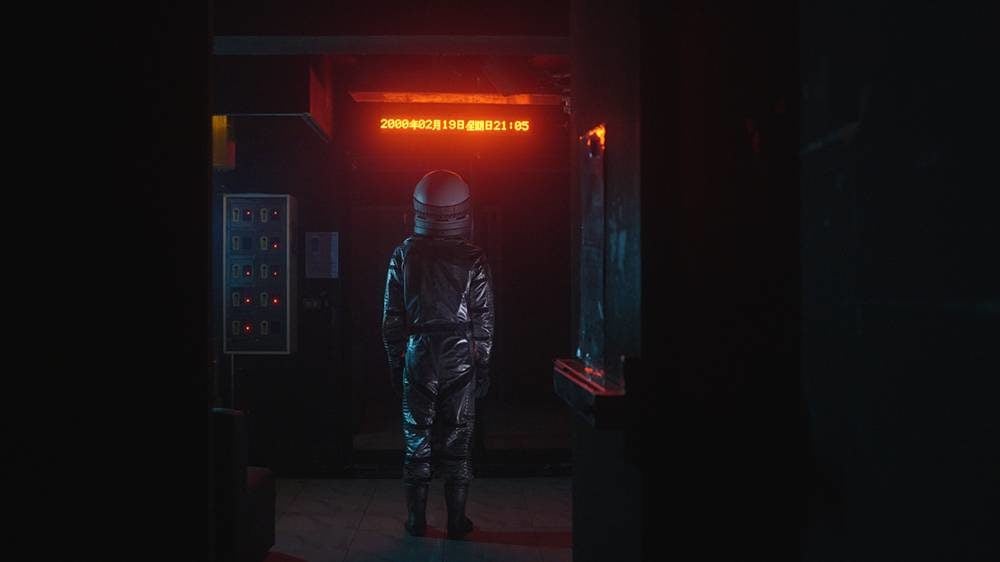 Along with the epidemic slowdown, Kaohsiung Film Archive presents the project K Series dedicated to produce a series of films with the name of “K”. Representing Kaohsiung, and also the spirit of K.O all the obstacles under pandemic situation, K Series is a vigorous collection of short films shot in Kaohsiung with less than 2-month preparation. Overcoming all the difficulties and boundaries during, five rising directors of K Series depict thier imagination under Covid-19, including the landmark of the old town, family memory in the theater, conflicts between mother and daughter, exploraion of the desire of homosexuality in apocalyptic future, and the rumor chaos in the Internet generation.