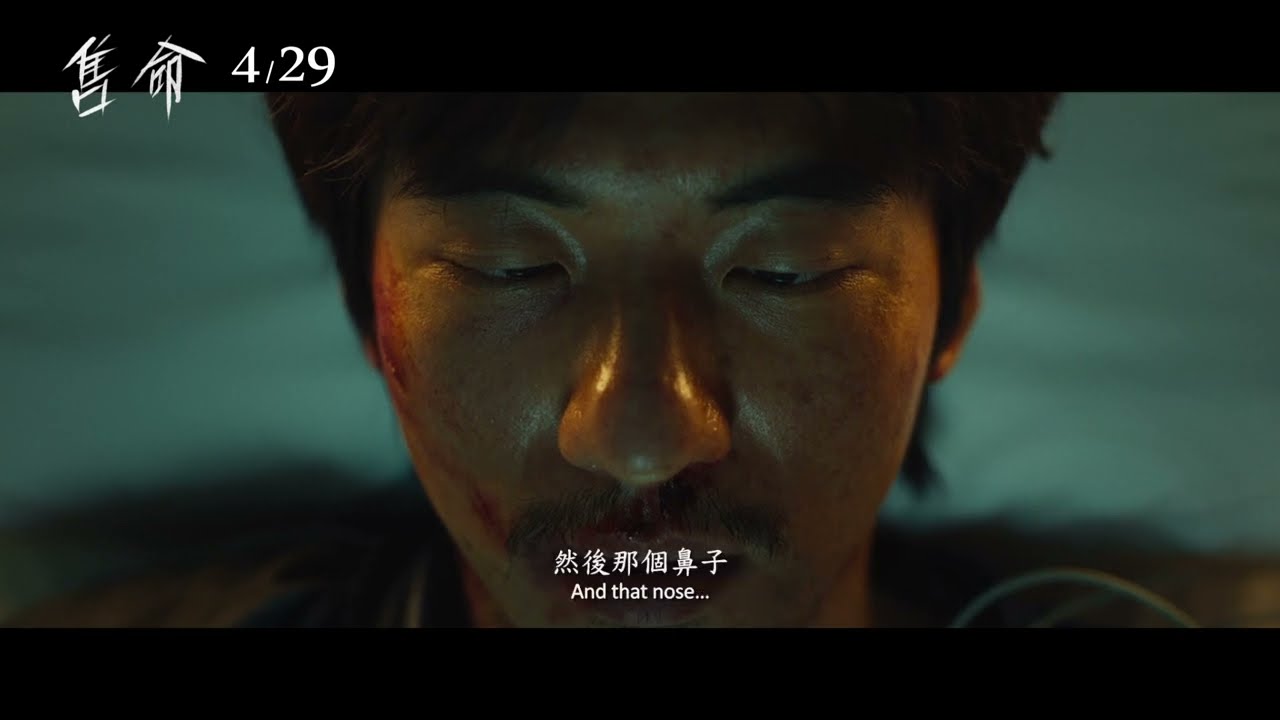 The most aestheticized violence in a Taiwanese action movie in 2022 and the ultimate challenge to human nature.

Everyone wants something in life, but Liang…wants out of it. Yet, rather than throwing it all away for nothing, he figures he should at least sell it for something. Little does he know, these “clearance sales” of his turn out to be quite a hit. First, a mysterious gang boss offers millions to buy Liang’s life to retrieve a dog from a notorious gangster. Then a big pharmaceutical corporation doubles the offer for a dangerous human experiment that can change the fate of mankind…or kill Liang in the most excruciating fashion. Nonetheless, when Liang learns that the teenage son of the pretty single mom next door is in desperate need of a heart transplant, he decides there’s no better end than trading another life with his own… Well, at least that’s until the beautiful sassy CEO of the pharmaceutical corporation makes an offer very few men can decline.