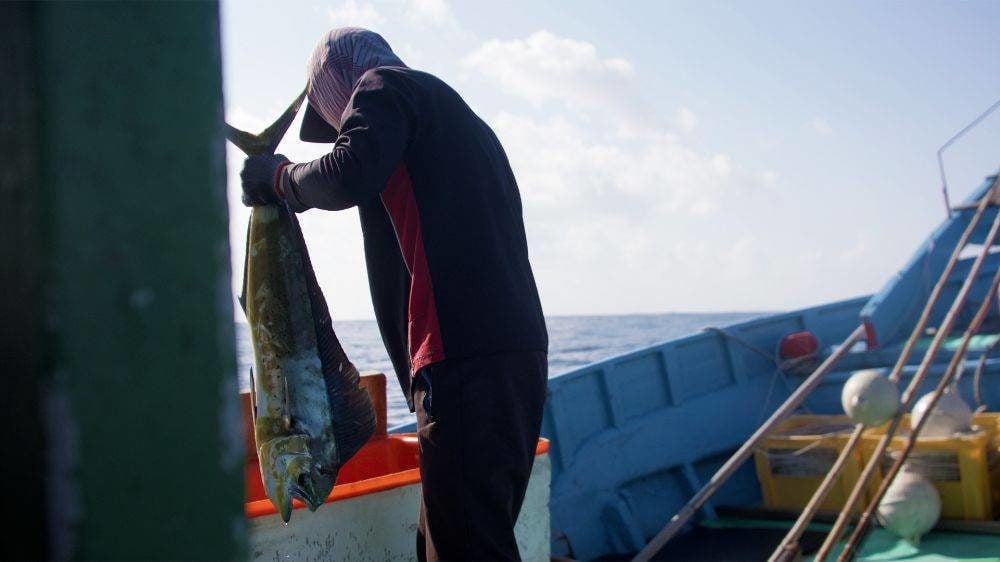 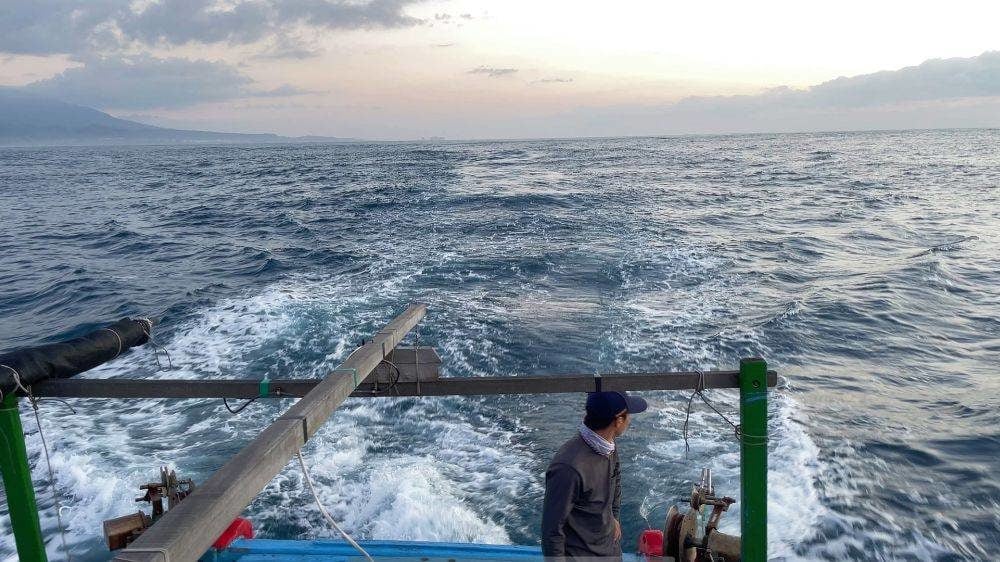 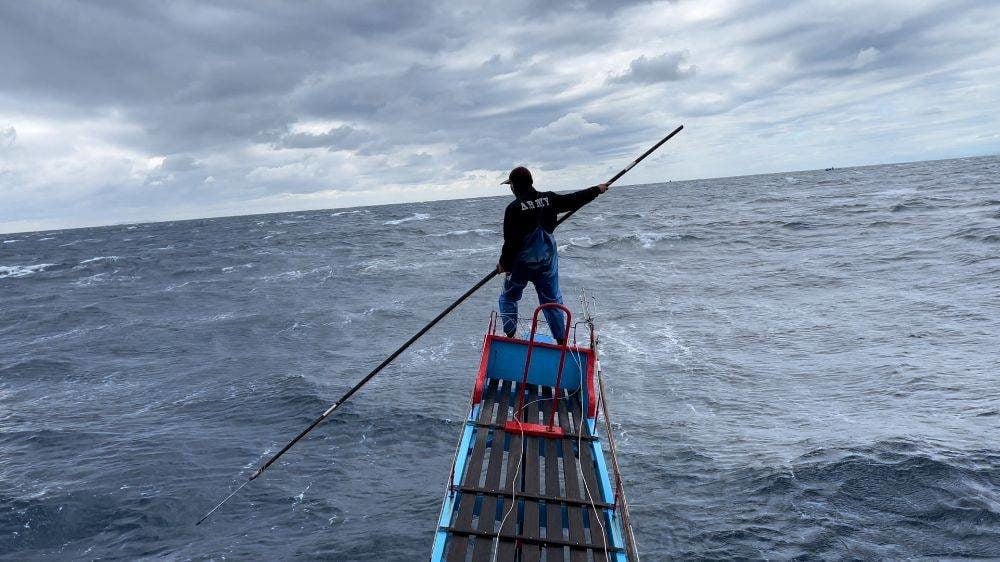 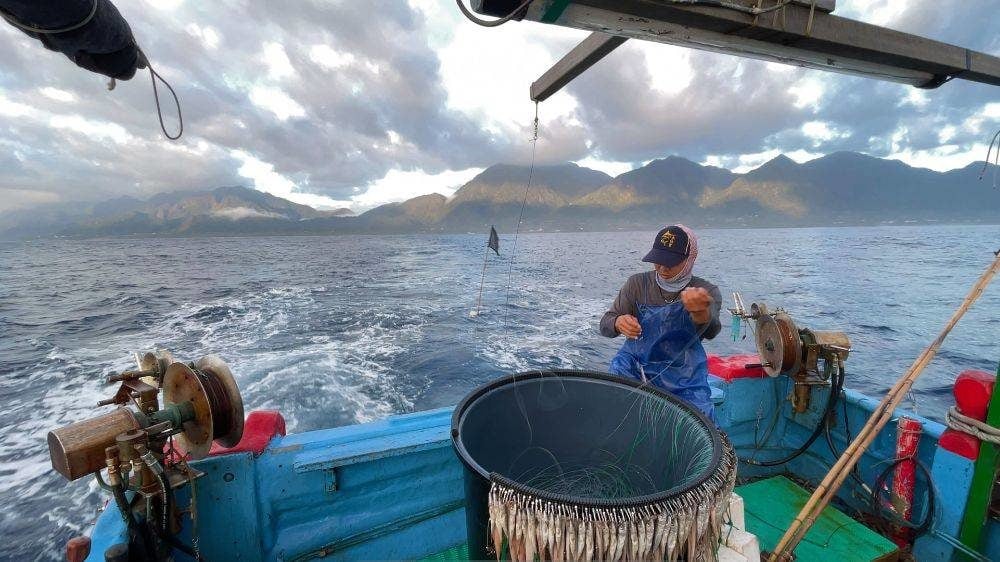 Four years ago, an accident while chasing a the swordfish took away the life of Captain Fu’s elder son. It was the last time the giant swordfish was seen. With no fish to catch, his other son Yee thinks about transforming the business. When their boat, Victory, is about to be abandoned, Fu meets a foreign boy, Ruan, who tells him that the fish is still out there.

Unable to resist the temptation, Captain Fu brings Yee and Ruan on the journey to search for the giant swordfish. Along the way, Ruan encounters migrant workers, triggering his memory as a wartime refugee. He recalls his dead mother’s words: “Never trust the people on the shore.”

The obsessions that bring men to the sea eventually become their doom. Only one of them shall return.