My Grandmother Is an Egg 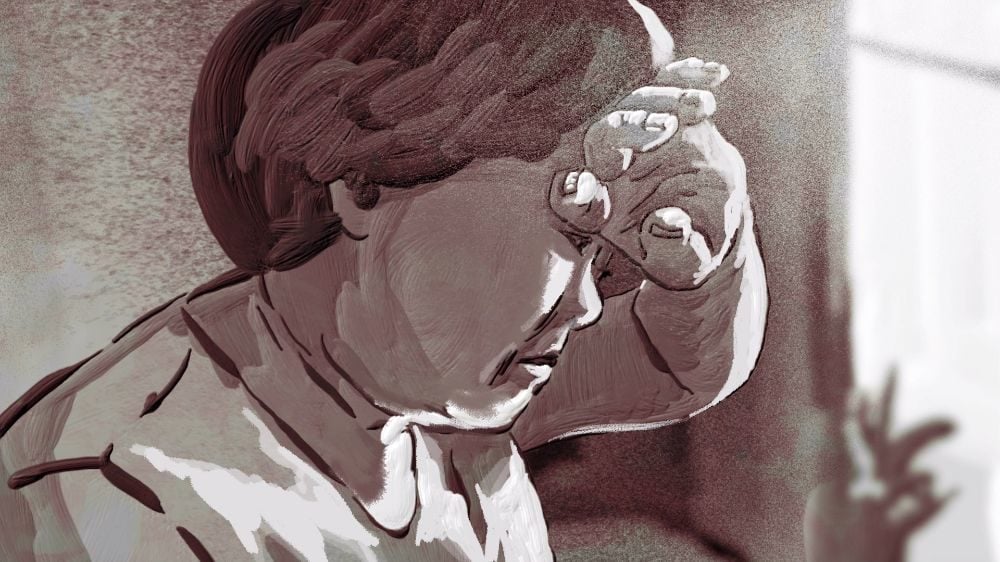 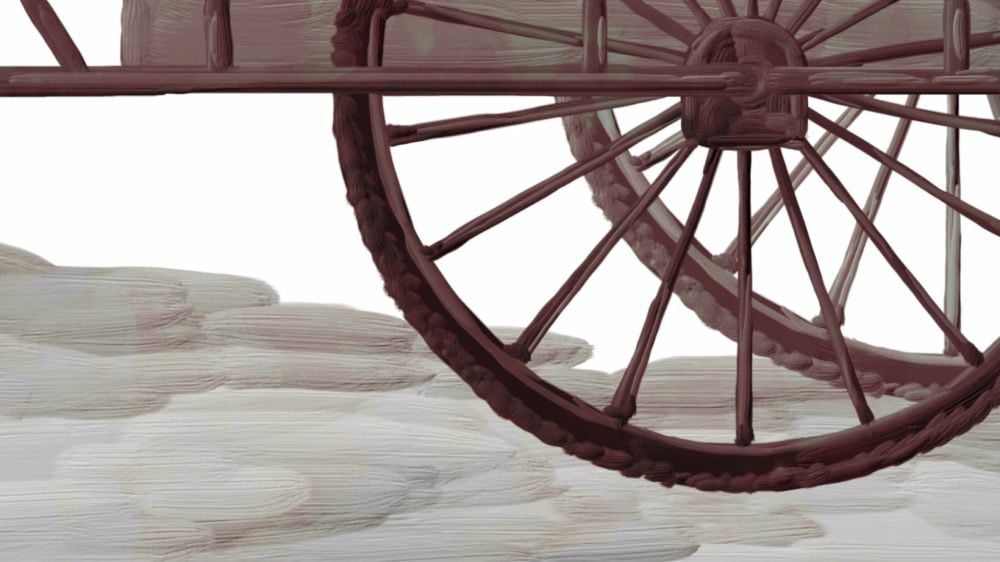 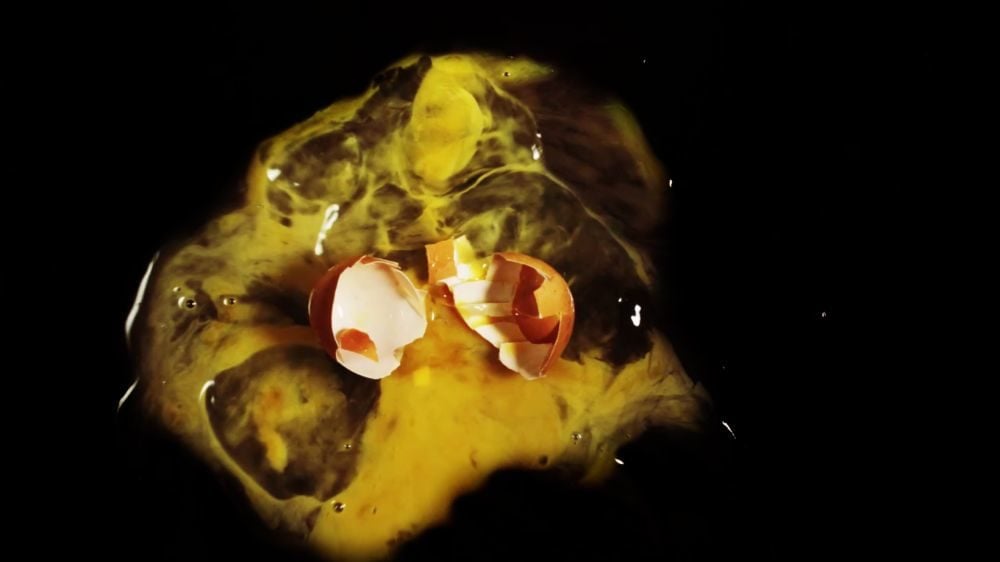 My grandmother was a T’ung-yang-hsi. She has lived up to her fate. T’ung-yang-hsi is the traditional practice of pre-arranged marriage, selling a young girl to another family to be raised as a future daughter-in-law. This tradition has vanished for decades, but the patriarchal shadow still lingers. With interviews and research conducted in pre-production to accurately capture the historical context, the film aims to reflect on women’s oppression and struggle for freedom. As the metaphor of women in the film, eggs are a symbol of their reproductive role in a male-dominated society.

From microscopic to macroscopic, from personal witness to general phenomenon in society, audiences may glimpse long into the past, imagine these women’s situation in our own times, and look forward to striving for real gender equality in the future.

Egg is life per se. Eggs are fragile, but at the same time tough. My grandmother is an egg.