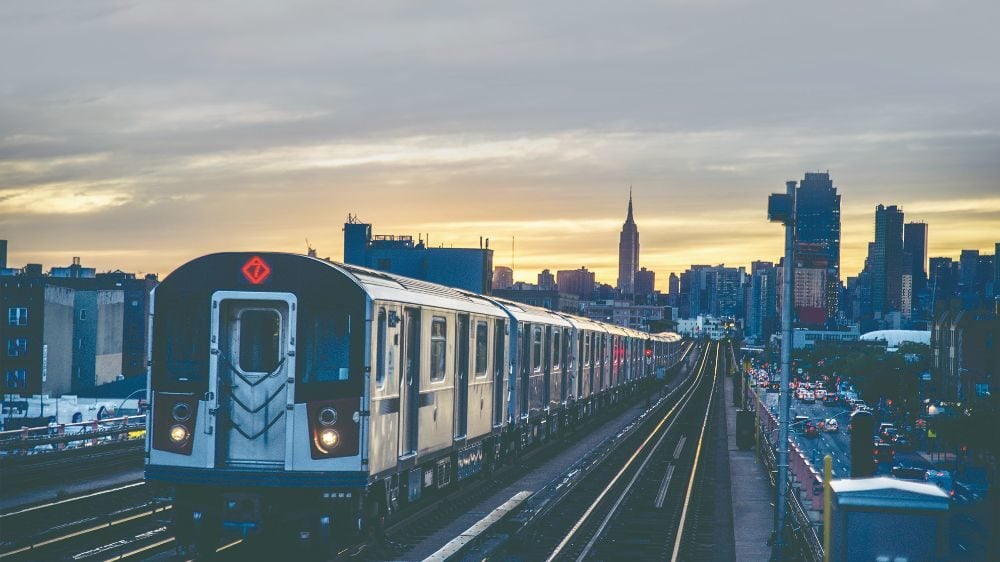 Adapted from the short film version of My Heavenly City (winner of the 2020 NYC Women’s Fund by the Mayor’s Office of Media and Entertainment and NY Foundation for the Arts).

This film follows the lives of three ordinary groups of Taiwanese-all of whom are connected in some way-on their journey to seek salvation and warmth in New York, seemingly heaven on earth. Among them is Zhi-mei, a Chinese-English interpreter for victims of social incidents. Zhi-mei sees others in pain, but she is unable to help much because she is alone. Lulu, a teenager who came to New York from Taiwan to pursue her love for hip-hop street dance, meets Jack, who studies computer science at a prestigious school in New York. A Taiwanese immigrant couple whose son has violent tendencies face the challenge of handling their sick child together in a foreign country.