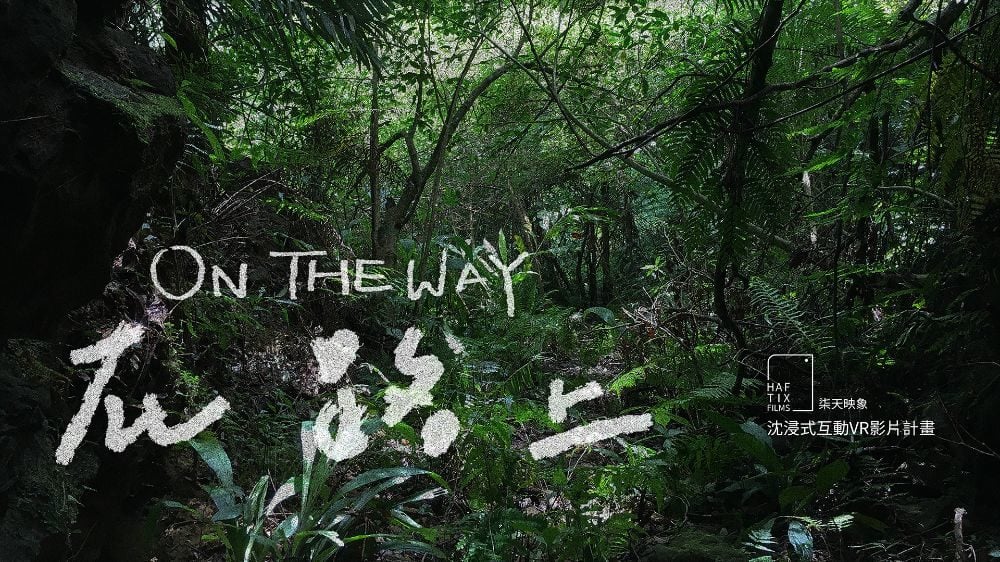 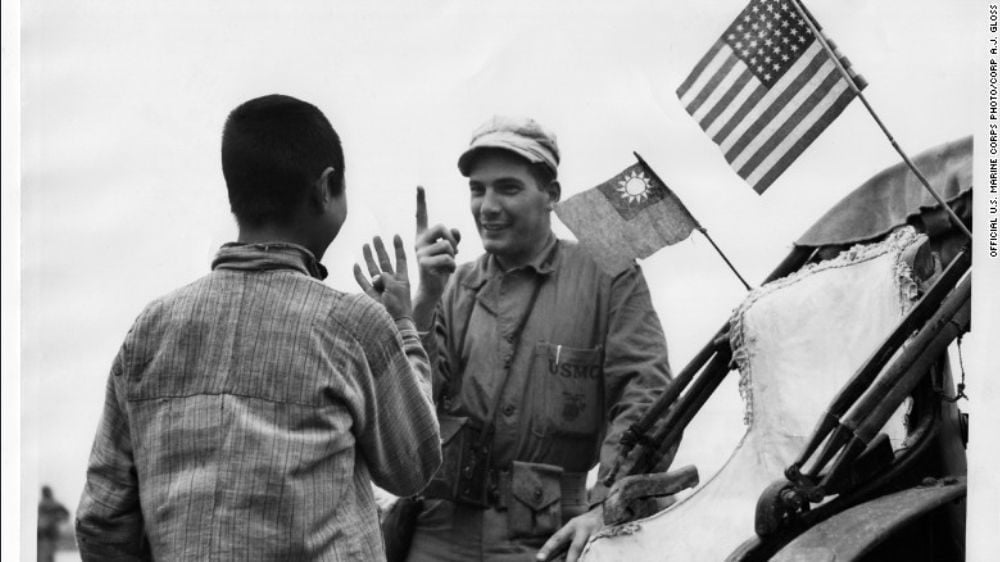 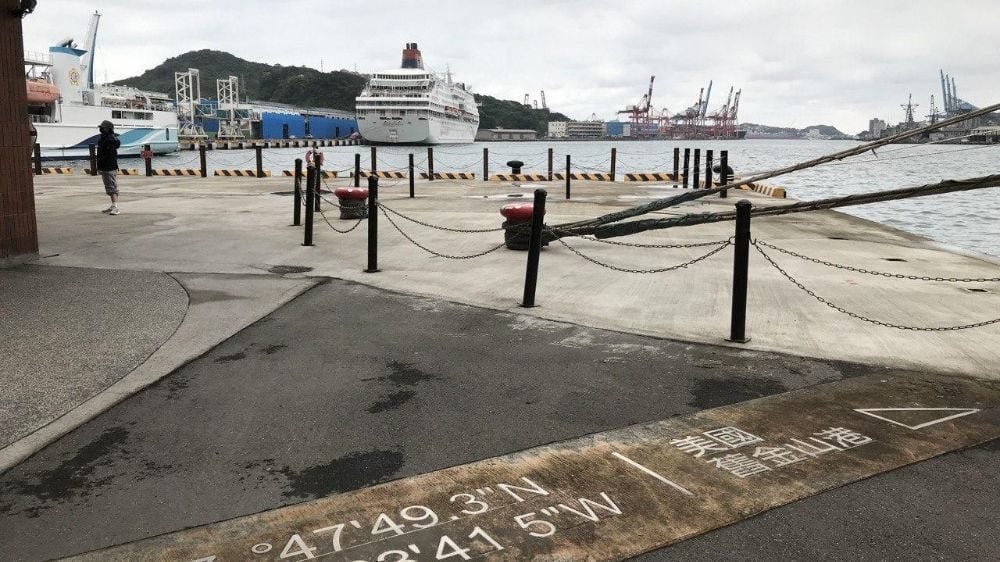 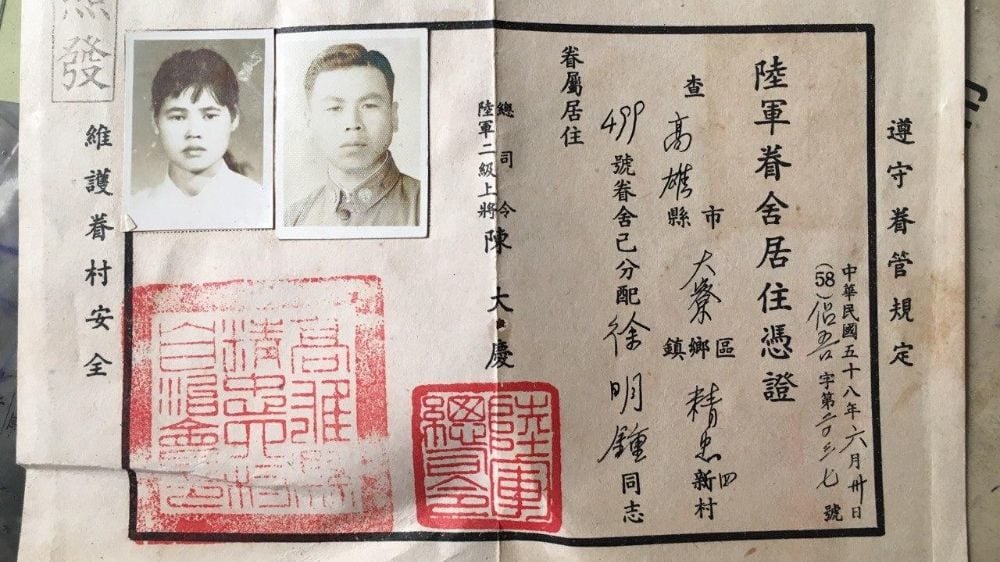 An American soldier recalls his being stationed in Sichuan, China during World War II, where he meets a young Sichuanese soldier. 80 years later, their grandkids meet each other unexpectedly at a bar in Beijing. The untold stories start to be revealed… The ocean does not exist in the Sichuanese man’s childhood memory. In fact, he has never imagined that one day he will travel that far neither by foot, by truck, nor by boat — to cross the vast ocean, leaving his hometown forever.

Tami XU is an independent filmmaker and producer who has established her creative style in Paris & Beijing. She has participated in notable Chinese film productions such as A Shadow Play, and When Night Falls. She was selected for Berlinale Talents, Tokyo Talents 2013, Produire au Sud Taipei in 2018, and Kaohsiung VR Film Lab — Project Market in 2020. Her projects focus on humanities and social issues.