Orphans of the Earth: Elves of Taiwan 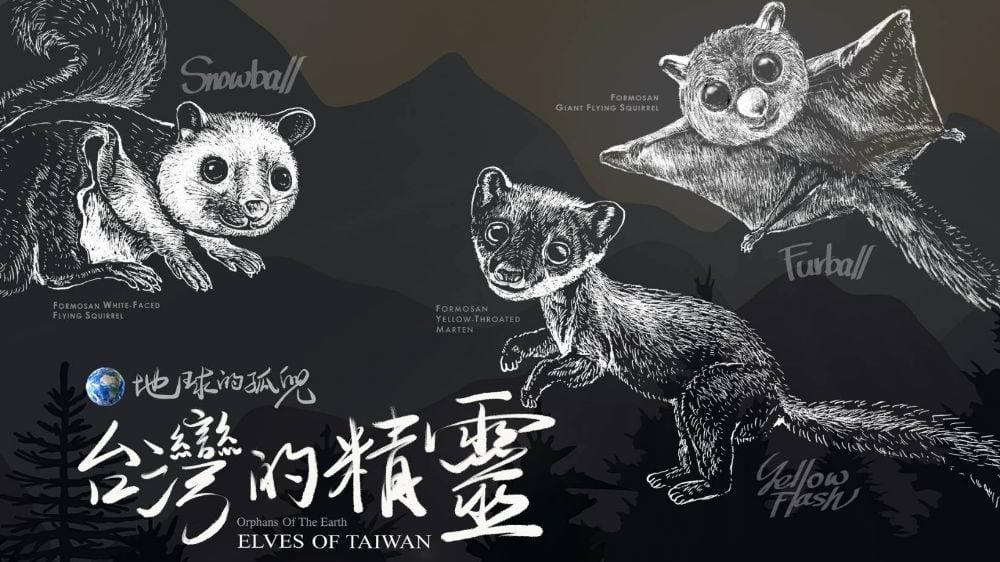 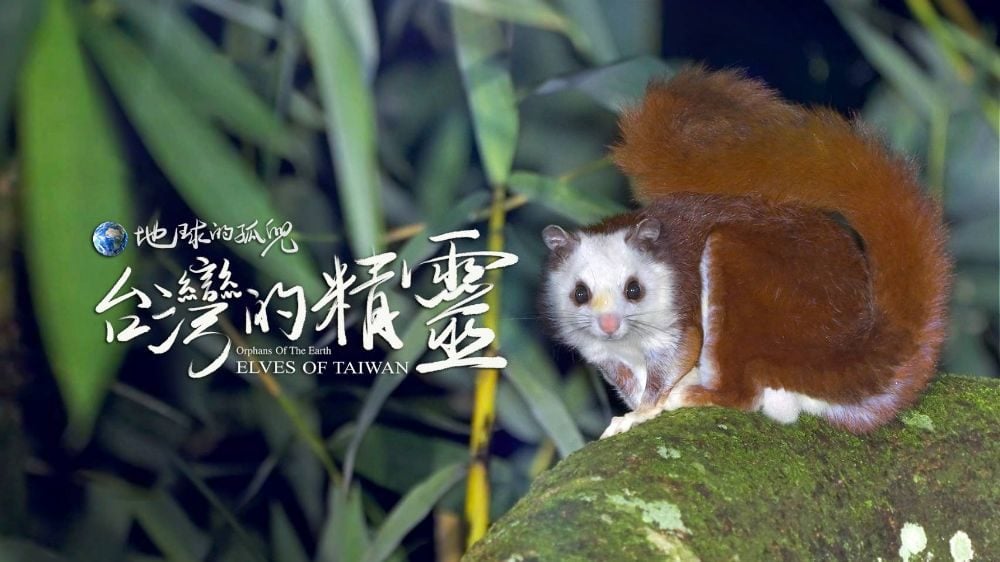 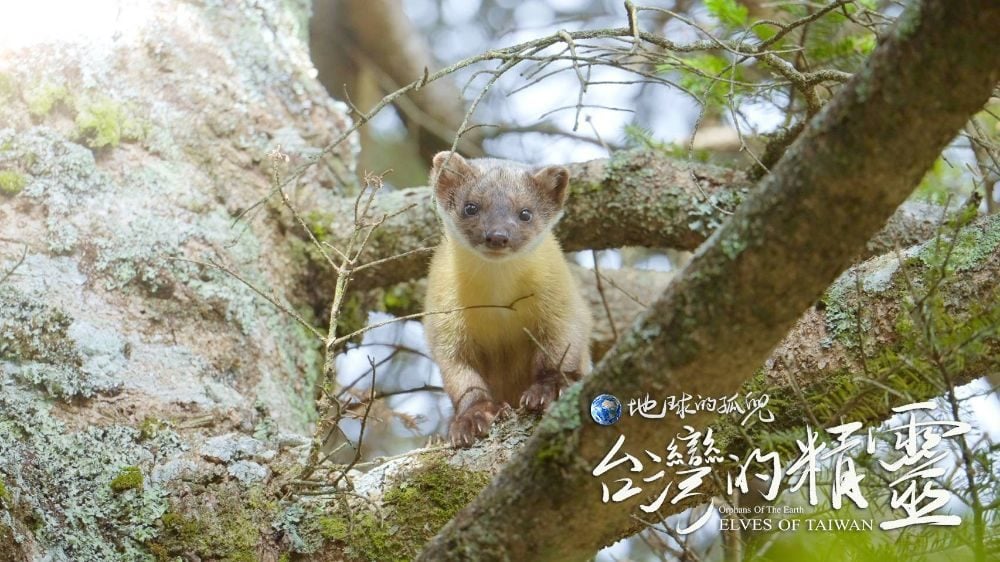 Orphans of the Earth is a documentary television series that serves humanity and ecology. It is solely produced by local TV crews in Taiwan to trace global endangered species with a Taiwan perspective. The production team has traveled to all seven continents around the world, from ice-covered arctic regions in -30°C temperatures to tropical rainforests in 40°C heat. From penguins in Antarctica, polar bears in Arctic tundra , rhinoceroses in South Africa, sloths in Costa Rica, brown bears in Russia, lions in Africa, to Formosan black bears and leopard cats in Taiwan, this program sets out to capture the animals in original landscapes, integrating scientific knowledge, professional data, civilization, culture and humanitarian care. Audiences can thus closely observe the survival challenges of endemic species, and take an in-depth look at how extreme weather, shrinking habitats, illegal hunting, as well as over consumption and development of human beings have led to the disappearance of millions of creatures on earth.