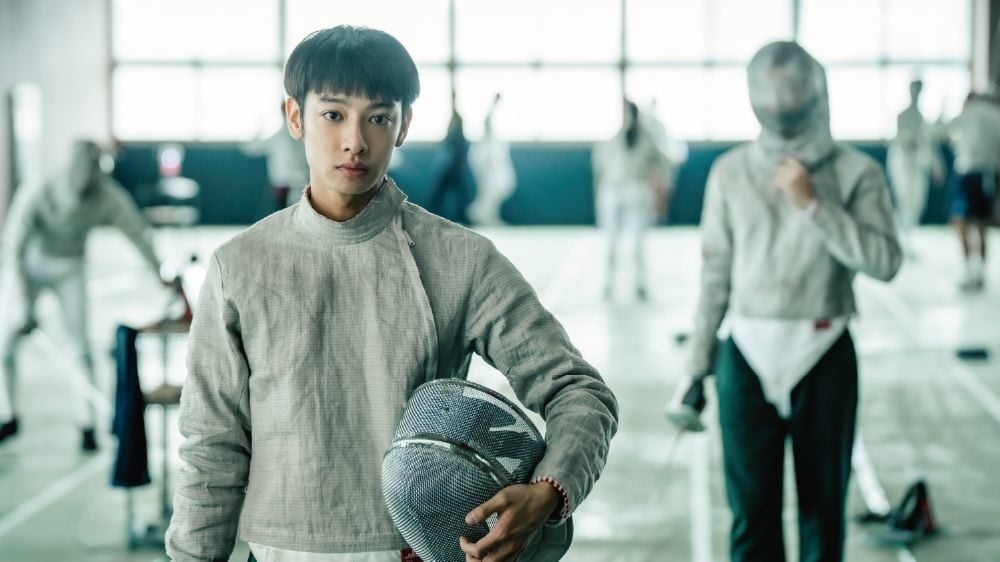 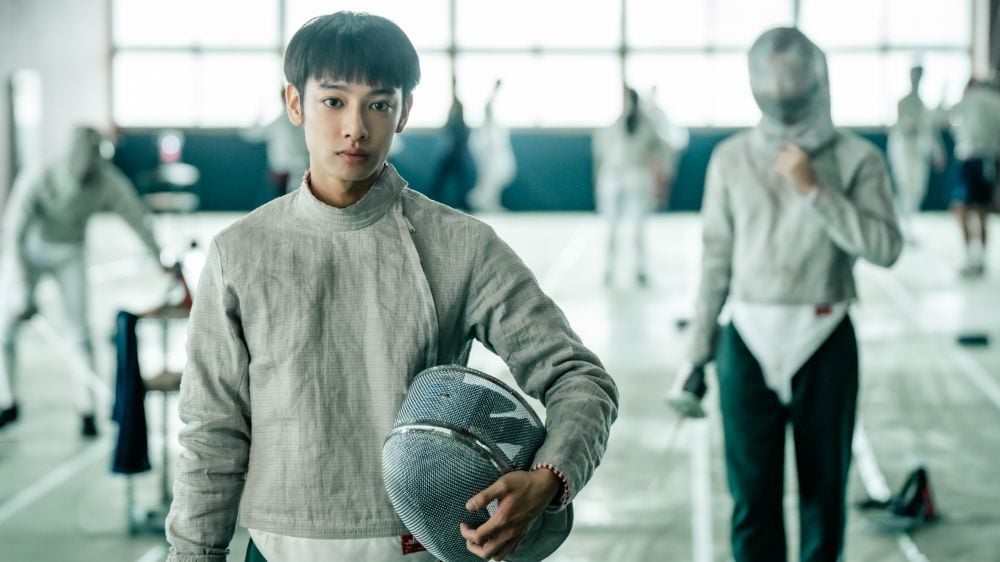 Jie doesn’t get along with his cult-going, homophobic mother, which makes harboring a secret crush on his boys fencing club teammate difficult. When his violent and troubled older brother, who was an avid fencer himself, returns suddenly after seven years, Jie is drawn to him and sees him as the savior from his unbearable mother. As his brother struggles to deal with his situation, Jie will find out just how far he is willing to go for him.