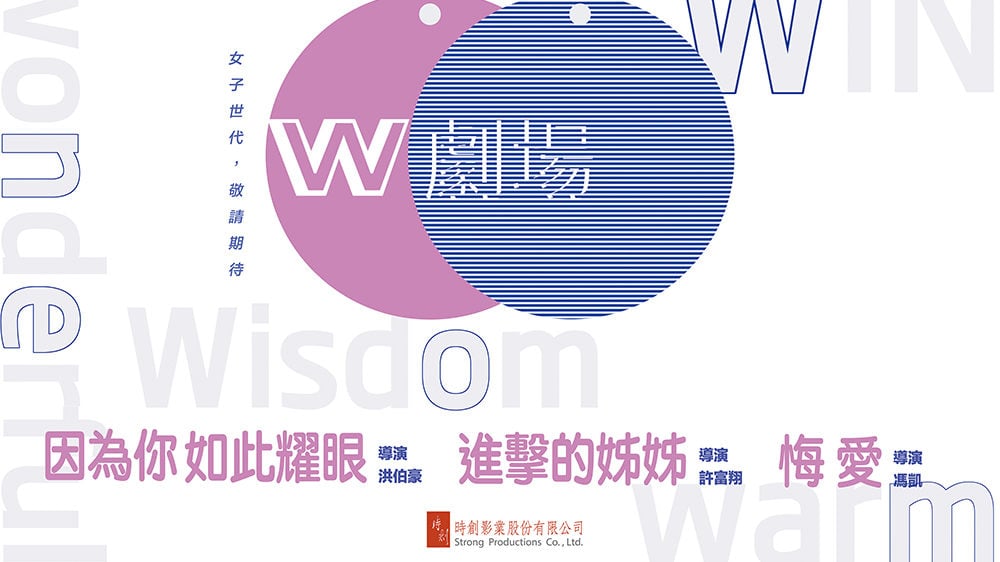 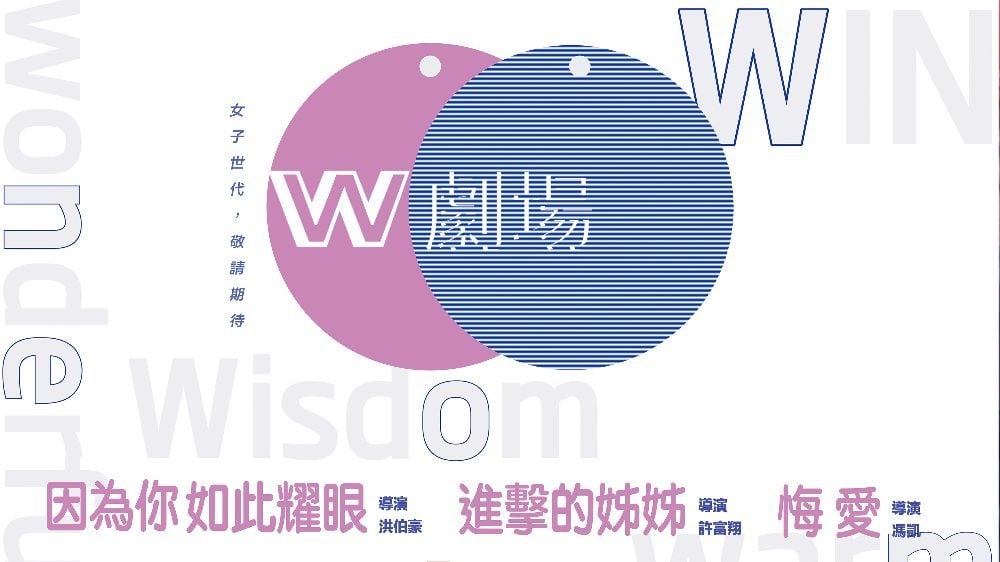 He is inherently timid. He lives with his gambler father since he was a child and learns to observe people’s words and behaviors on the streets. He later realizes that if he could excel in acting out his misery, others would be prone to assist and sympathize. Due to the long-term lack of kindness and affection in his childhood, his character gradually distorts, leading him to transform into a person of inconsistency and introverted mentality. He does whatever he can to achieve his goal, even at the expense of others. For fame and profits, he even estranges himself from his family. Yet, in the end, despite his selfishness and hypocrisy, he still retains some conscience when faced with his own son.