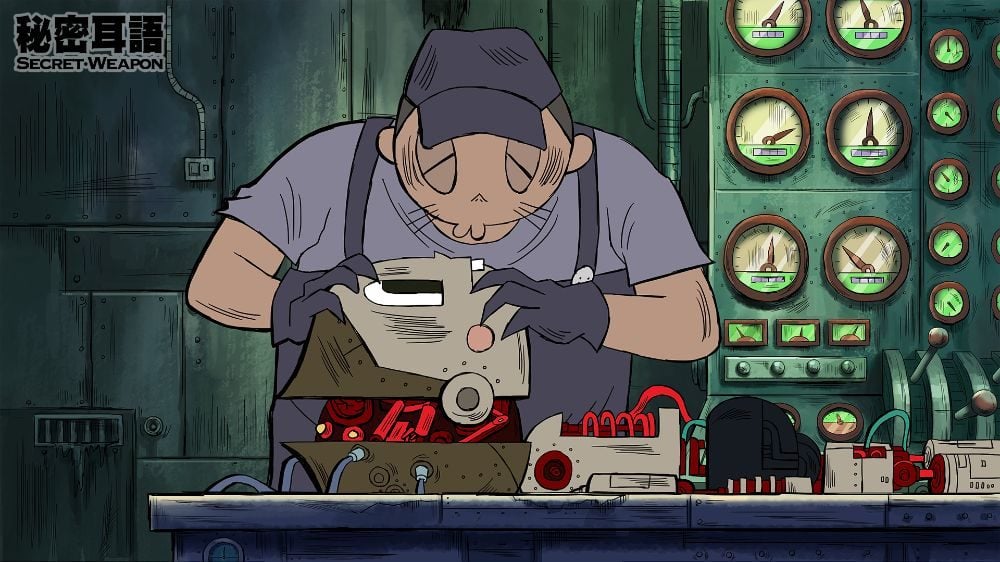 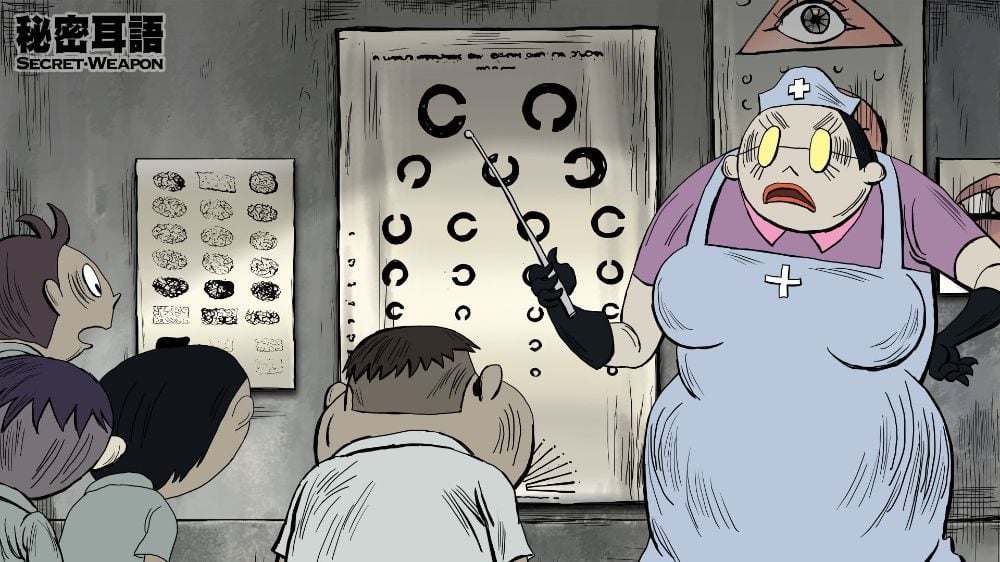 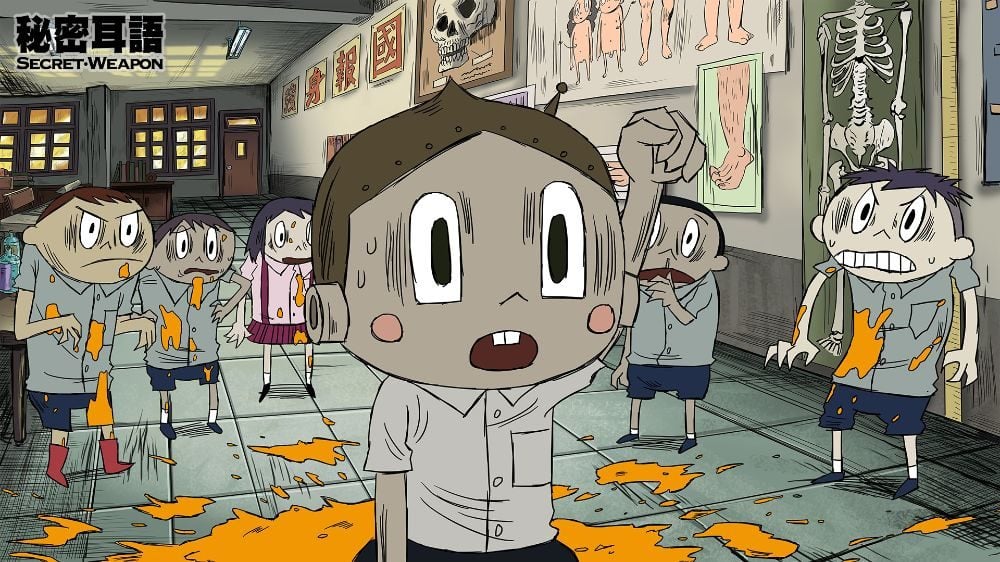 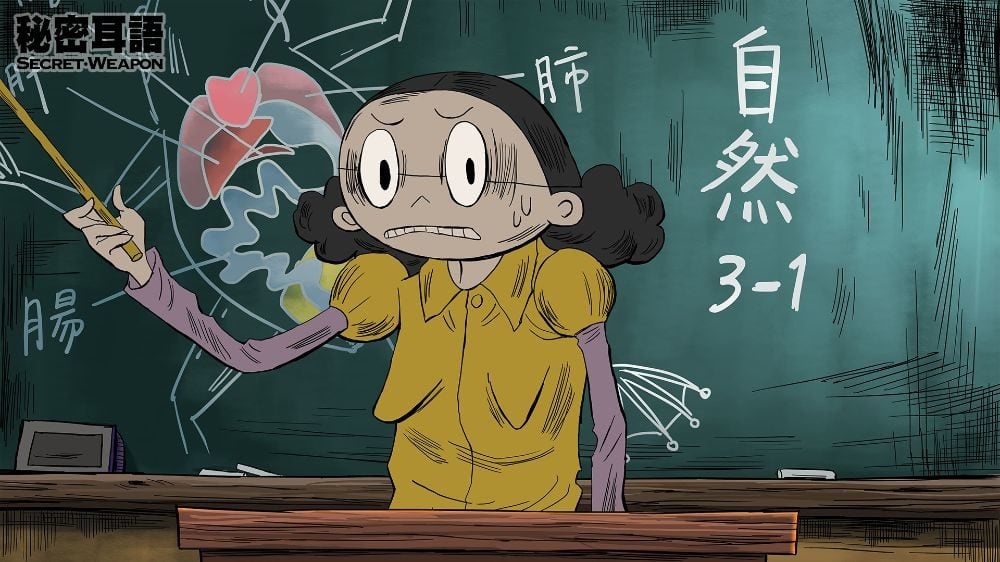 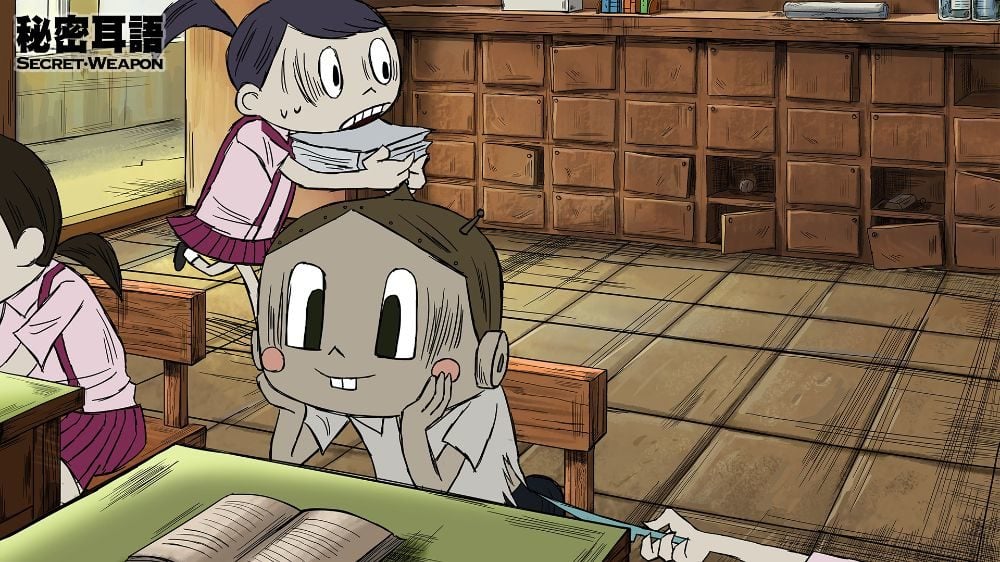 A new series about robots vs. monsters by Fish WANG, winner of the Golden Horse Award for Best Animated Short Film.

Robot Pi-bit was designed for military purposes to fight biochemical monsters from an enemy country. Fighting wars is easy for him. For people of his country, he is a hero.

Boy Pi-bit is a 10-year-old kid who hides his identity at school. Apart from having combat abilities, he was also set up as a student with low levels of comprehension. For classmates and teachers, he is either invisible (not physically) or a trouble maker.

But something unexpected happens. The genius engineer secretly built a consciousness program in robots he produced, including Pi-bit, who then, little by little, starts to have doubts and desires.

And so this robot who has been discriminated against in every way meets a friend, the mysterious girl named Ka-lîm. These two souls suffering the same loneliness eventually enter each other’s bitter journey and pay the price for being loved .