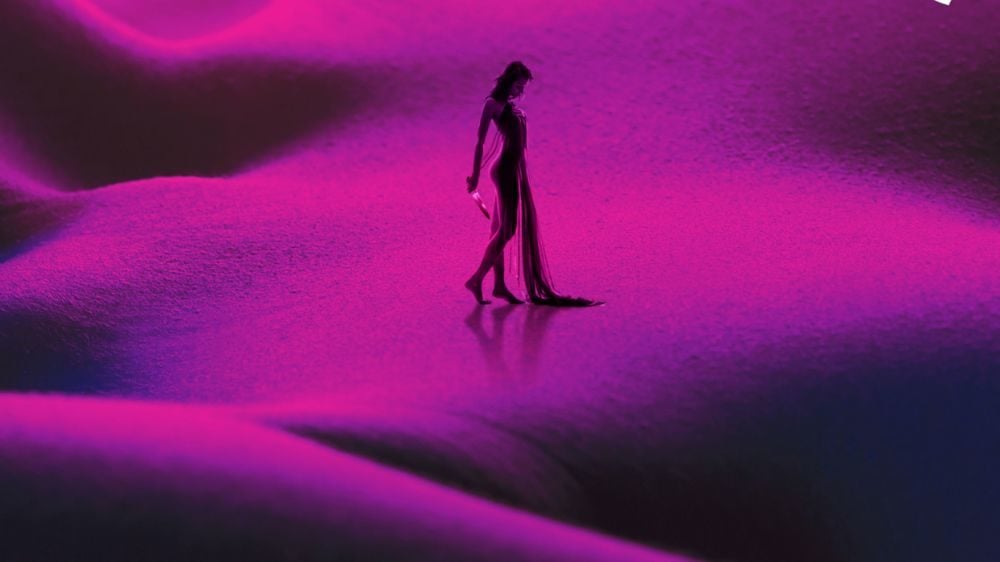 Adapted from the best-selling novel published by Mirror Fiction.

Senior entertainment journalist LIU Chih-chun learns that her colleague LIN Pei-ting, a junior journalist, died at a sex and drug-fuelled party. Consequently, the reputation of the weekly magazine she works for is seriously damaged. As LIN’s supervisor, Chih-chun has to uncover the mystery that lies beneath LIN’s death and use the scoop to save her career. With the notebook LIN left behind, Chih-chun retraces LIN’s steps realizing that LIN posed as a prostitute to secretly investigate the sex scandals in the entertainment business and that the news is just the tip of the iceberg. Balanced between the truth and survival, LIU Chih-chun determines to reveal the truth where danger awaits.