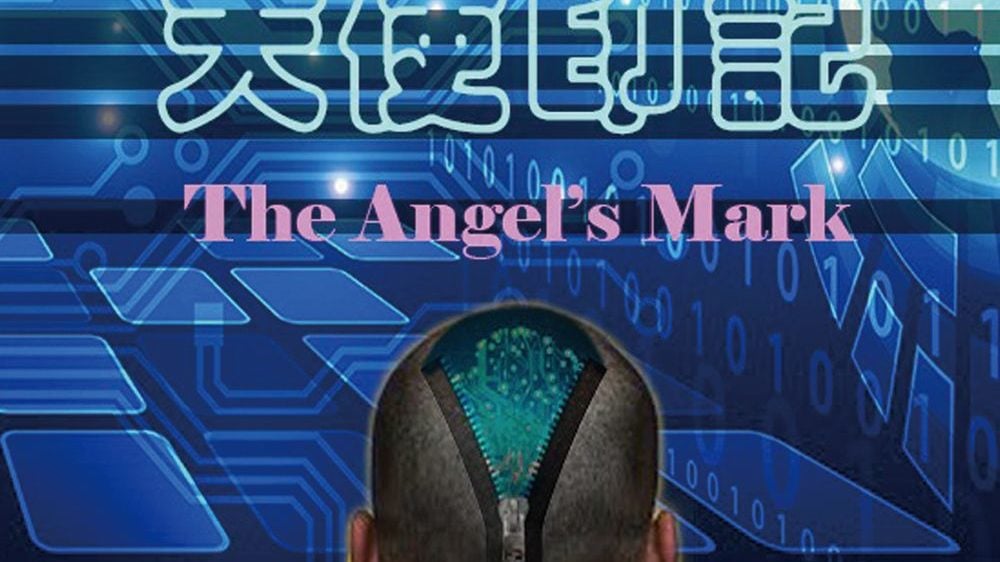 A new implantchip named “Angel’s Mark” has emerged on the dark web, claiming that once implanted, the chip can quietly influence people’s thoughts and ultimately, their actions.The well-respected mayor of Highview City, Mayor Pecunia, got his hand on the chip through his influence. With the resources in his Biotech company, he cultivated and spread a new virus – AIBO, and ultimately gain his control over the public. While everything seems to go as he planned, he has a hunch that a mysterious figure is behind all this.On the other side of the city, Angie, a teenager who was kidnapped and implanted is now left for sale on the dark web as an “angel” awaiting rescue. She will soon learn the truth and find the only entity who can protect the city from devastation.