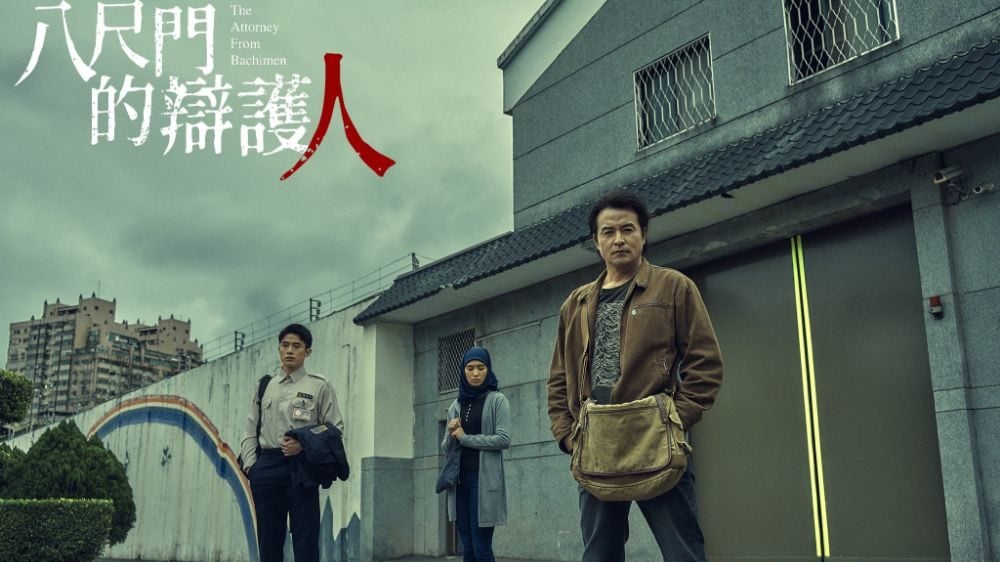 In the deep of the night, an Indonesian migrant fisherman brutally murders the boat captain and his family. Bao-ju, the appointed indigenous public defender, teams up with Jin-ping and Leena, an Indonesian nursing worker, to translate for and defend the suspect. The case heats up when the team uncovers evidence implicating Zhen-xiong, the owner of a fishery group. But when Bao-ju finds a key witness, Zheng-xiong smears his team with fake gossip, tearing them apart. With time running out, Bao-ju must find a way to regroup and save his client from death row.