The City in End of the Century 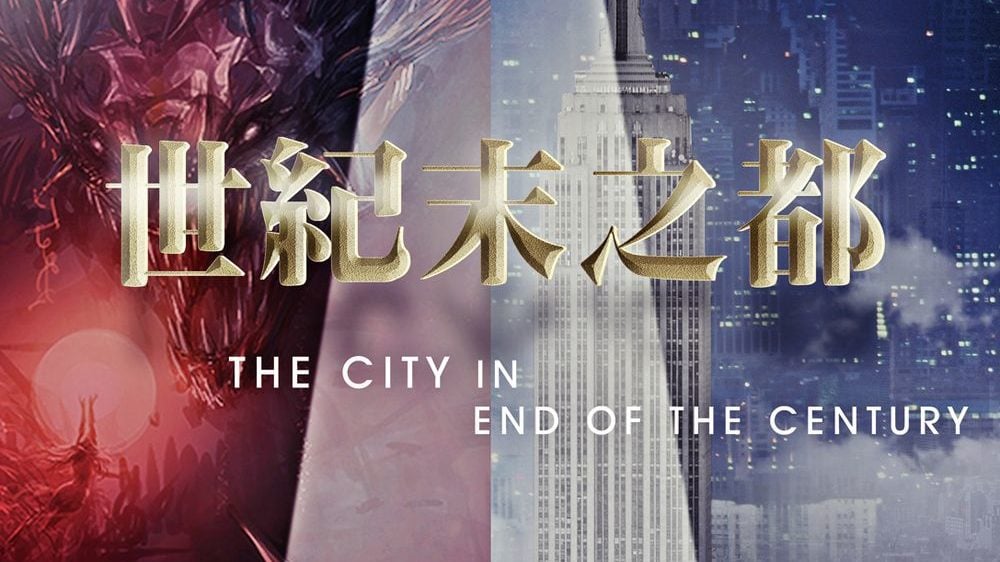 The chaotic world at the end of the century, monsters from ancient times are rampant, the 7th Squad discovered the secret refining research laboratory in the national army when investigating the source of the monster. The military intends to subvert the country and the world with monsters, recreating a beautiful new world. The members of the 7th Squad finally wiped out the laboratory together. A large number of monsters broke through the cage and poured out, refining laboratory destruction.As long as monsters still exist on this planet, there would be hundreds or more of the 7th Squad to stand up for mankind’s peace.