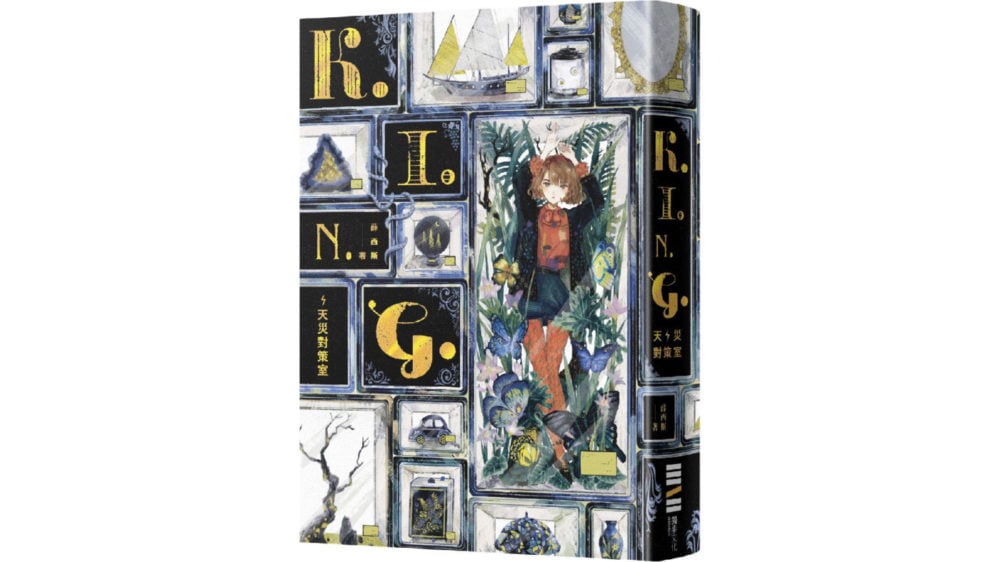 After natural disaster energy storms across Taiwan, the government establishes a designated department against it. Since her home is destroyed, Chung Hui is forced to live with her father. Her father’s student Ying Shi Fei mentions multiple teenagers are missing and claims he knows who the perpetrator is. One day, Chung Hui witnesses her father pushing Ying Shi Fei down the floor, but the dead body disappears in the air. Both father and daughter are taken to the police station. A woman named Hei-tsu at the station announces to take over the case and brings the father to a secret department. Chung Hui sneaks into the department at night and sees Hei-tsu fighting against a monster formed by natural disaster energy. Soon, Yang Chien arrives and defeats the monster with lightning. As Chung Hui can “see” natural disaster energy, Hei-tsu recruits her to join the team with Yang Chien.

Hei-tsu sets up a trap and plans to exterminate it above the river. However, an accident ruins the process and jeopardizes the team. Hei-tsu loses her superpower and an arm. More teenagers have gone missing. After assumptions and tests, natural disaster energy is proven to hide in the eyes of Chung Hui’s father, and teenagers are taken away by him. In order to protect her father, Chung Hui betrays the team and has a serious confrontation with Yang Chien. Her father unconsciously triggers the energy, it almost kills Yang Chien. Eventually, Yang Chien reconciles with Chung Hui, and they use “mirror” to attract the energy out of his eyes. After the incident, Chung Hui and Yang Chien stay in the department. Since the energy will resurface again, they have to be prepared for the next disaster.