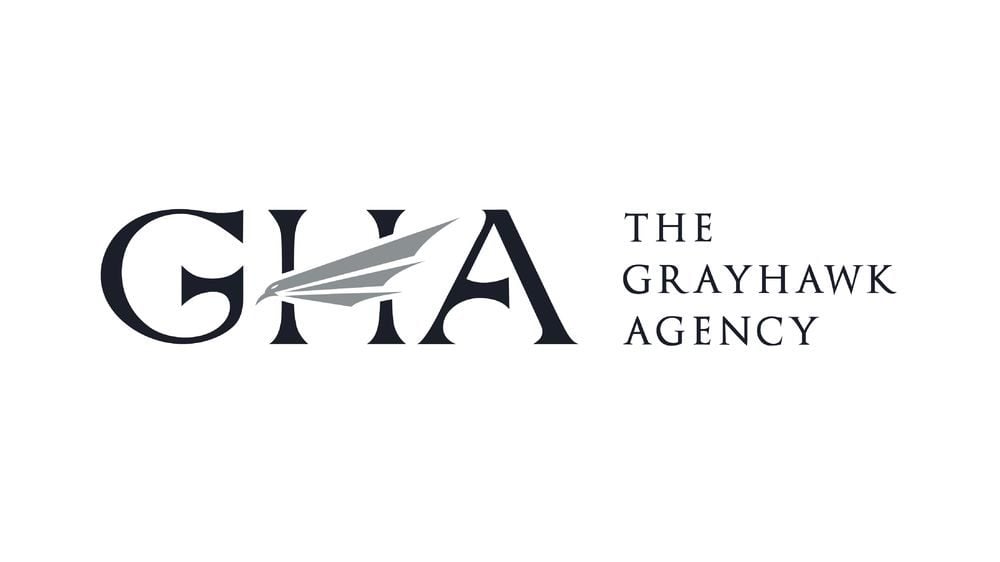 Founded in 2008 by Gray Tan, The Grayhawk Agency is a Taiwan-based literary agency, a team of twenty people, representing over 200 international publishers and agents in the Chinese and Southeast Asian markets.

In addition to our thriving sub-agent business, we are proud to represent a carefully curated list of Asian writers to the international audience. GHA authors have been translated into over thirty languages, hit numerous bestseller lists, and nominated for major awards, including the National Book Award and International Booker Prize. We also represent Chinese-language authors in the international market. Our authors are published in more than thirty countries around the world.