The Island of Shells 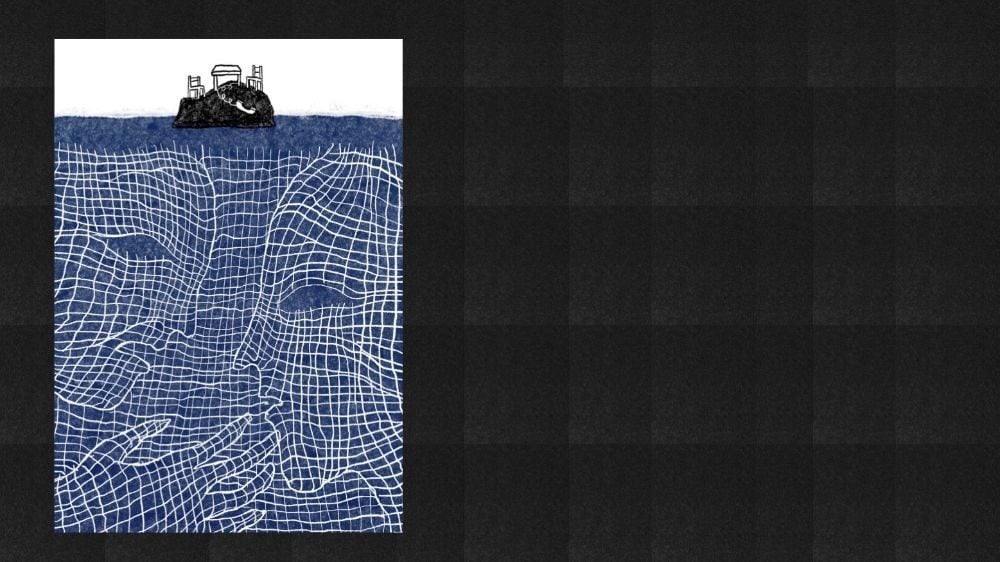 The Island of Shells is a 6-DoF interactive animation documentary based on Fred Him-San Chin’s testimony of Taiwan’s White Terror era. In 1971, CHIN, a Malaysian student, was wrongly charged with being a bombing suspect and a communist member and had been separated from his family for a decade since then. The experience is an adventurous folktale that tells a son’s journey of leaving and returning home in the form of shadow play, where the audience plays both the role of a puppeteer and a witness.

CHANG Hao-Yuan is a documentary director. His documentary shorts OASIS, which tells the story of White Terror victim Fred Him-San CHIN, was selected for the 2021 Kaohsiung Film Festival.

LIN Pei-Ying is an editor and visual designer based in Taipei. She combines filmmaking and moves of dancers to expose the contradictions of being a female in today’s society. Her works include LIPS Prototype (2021 new images, 2022 SXSW) and Sensing Mirror (2022 Biennale College VR workshop).