The Love Not Taken 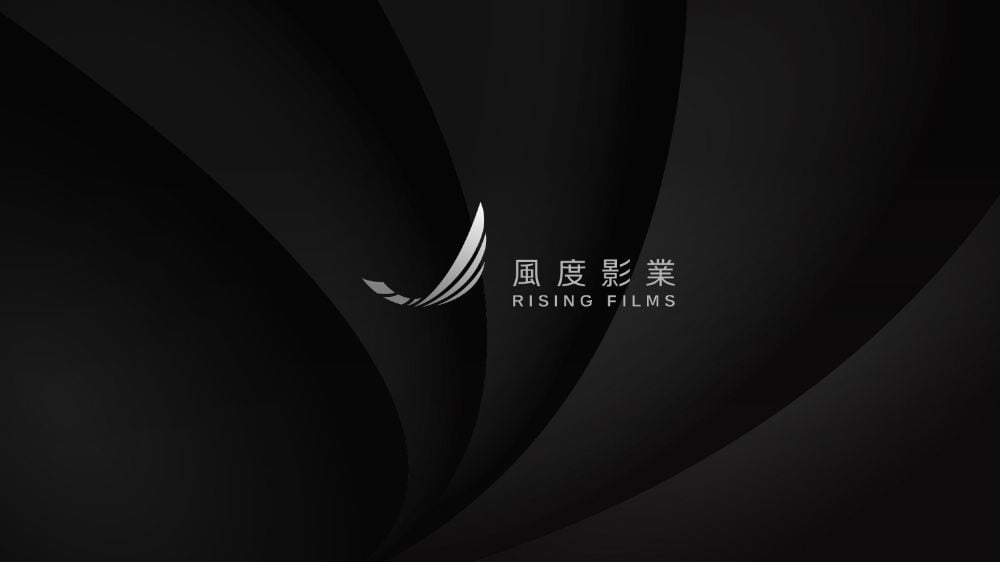 If you could live your life again, would you have the courage to make a different choice?

I-hsin finds out fiancé Li-yang frequently seeks therapy at a psychology clinic named “Time Travelers”, and decides to visit it herself one evening to see what it’s all about. She is reluctantly given a hypnosis treatment and enters a hyperreal dream. In this alternative reality, she has turned down Li-yang’s proposal and instead chose her senior in college, Kai, whom she had a secret crush on. In this divergent timeline, she marries Kai and carries his baby, feeling so incredibly happy that she questions if she made the right choice in real life.

After waking up, I-hsin becomes anxious about her imminent marriage. Li-yang feels I-hsin’s panic and suggests they take a break from their relationship. During this hiatus, I-hsin indulges in her alternative world and grows attached to Kai.

However, I-hsin discovers that Li-yang was devastated by her rejection and got seriously injured in a car accident in this parallel universe. Seeing the traumatized Li-yang, I-hsin realizes this caring and loving man is the one she really needs, and resolves to save Li-yang in both universes, as well as their relationship.