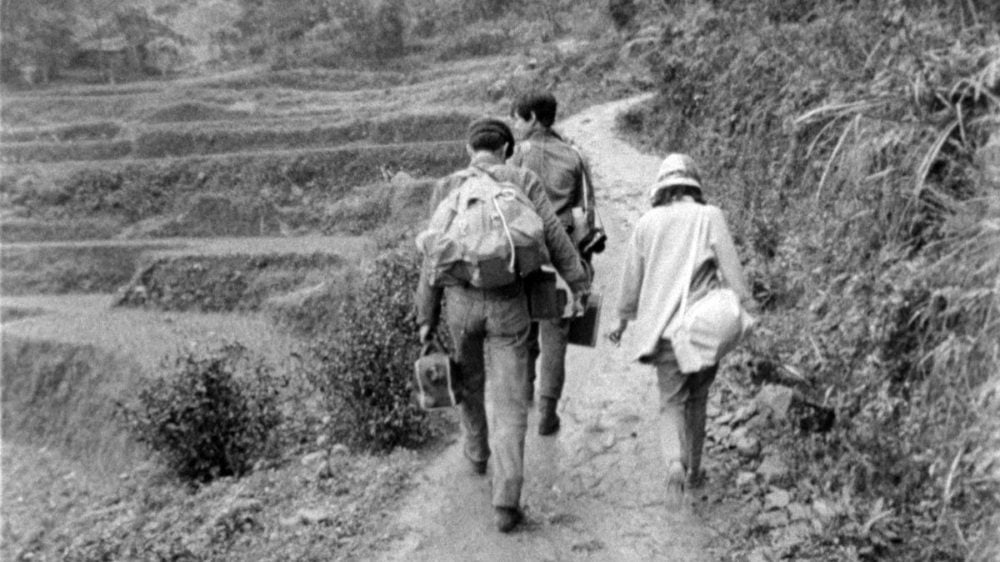 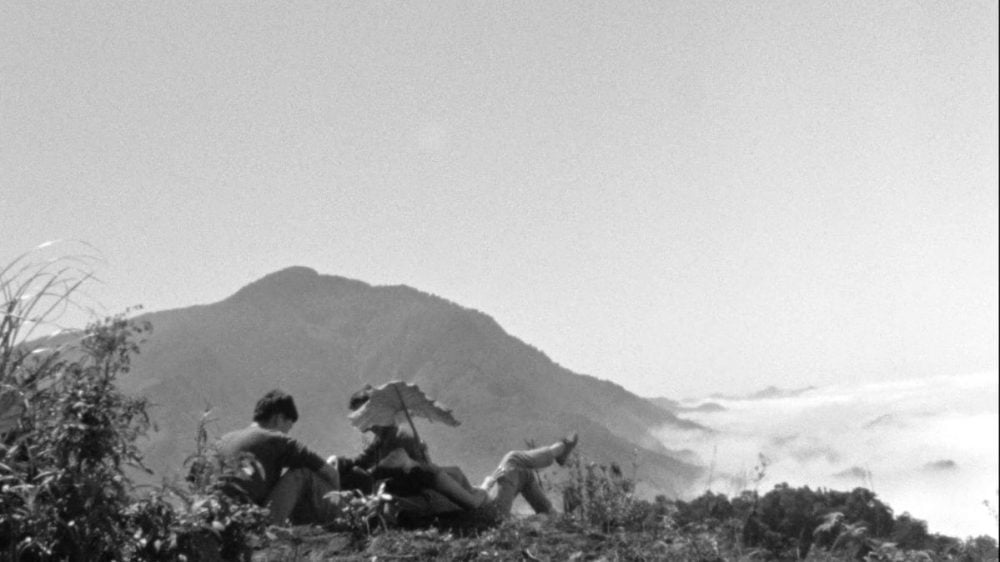 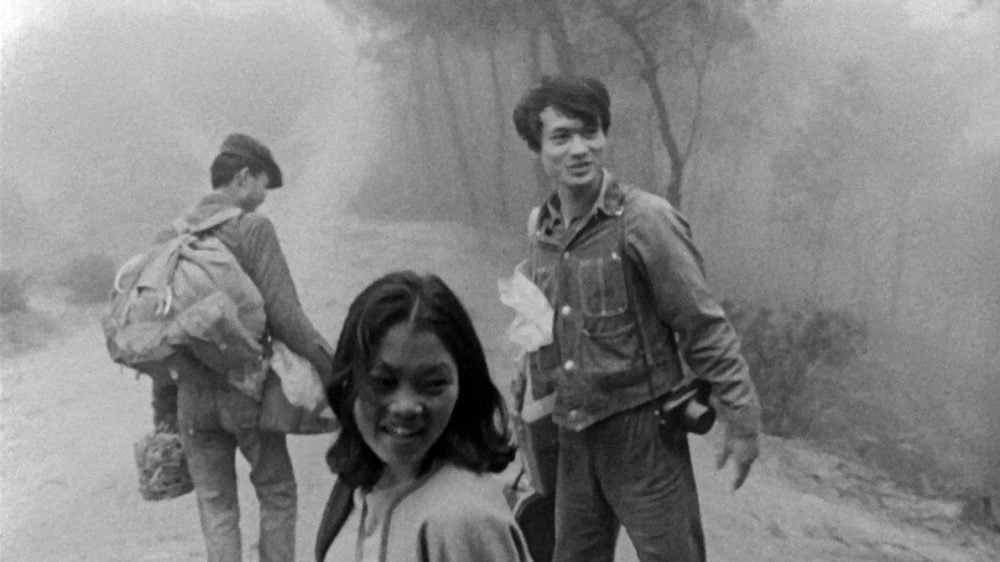 In his spare time when filming LIU Pi-chia (1965), the director follows three art college students HUANG Yong-song, MOU Tun-fei and HUANG Gui-rong as they enjoy an excursion into the mountains in Hsinchu. The three interviewees talk about their artistic ideals and dreams, how only KMT party members were eligible for scholarships, and their views on the Vietnam War; the song “California Dreamin’” plays throughout, highlighting the dejection in the zeitgeist. The original film of this short lay in a UCLA professor’s garage for decades, and underwent digital restoration by Taiwan Film Institute a half century after creation.