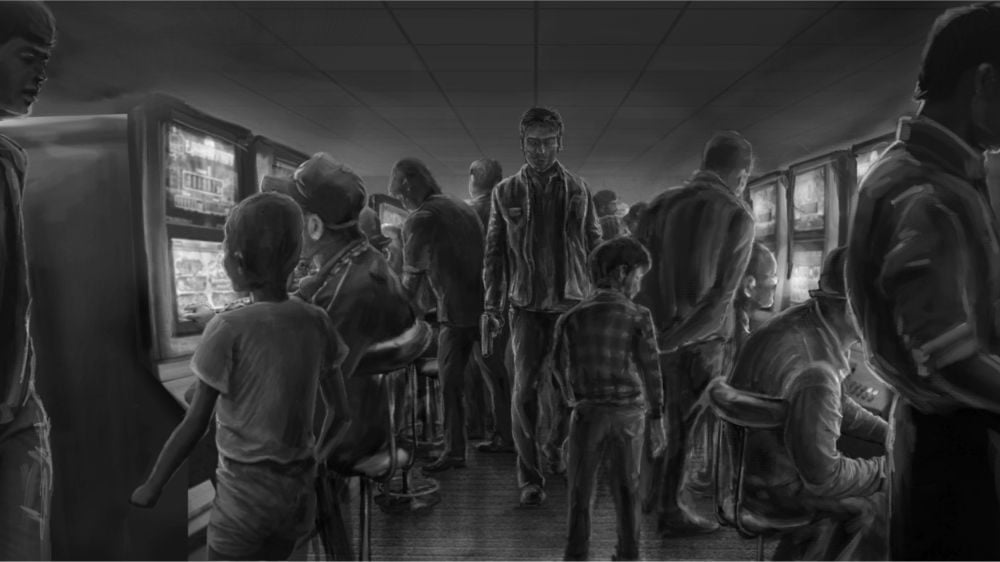 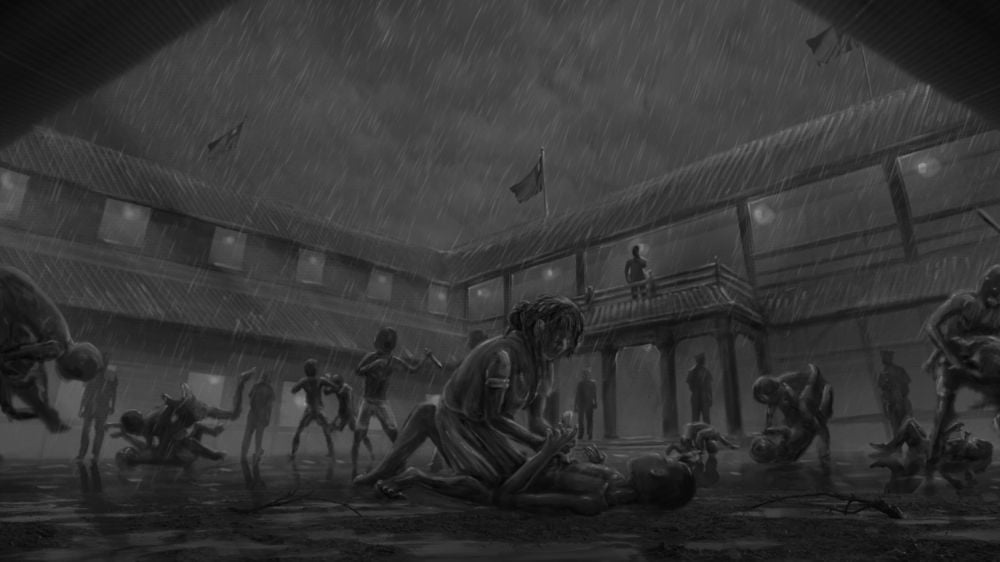 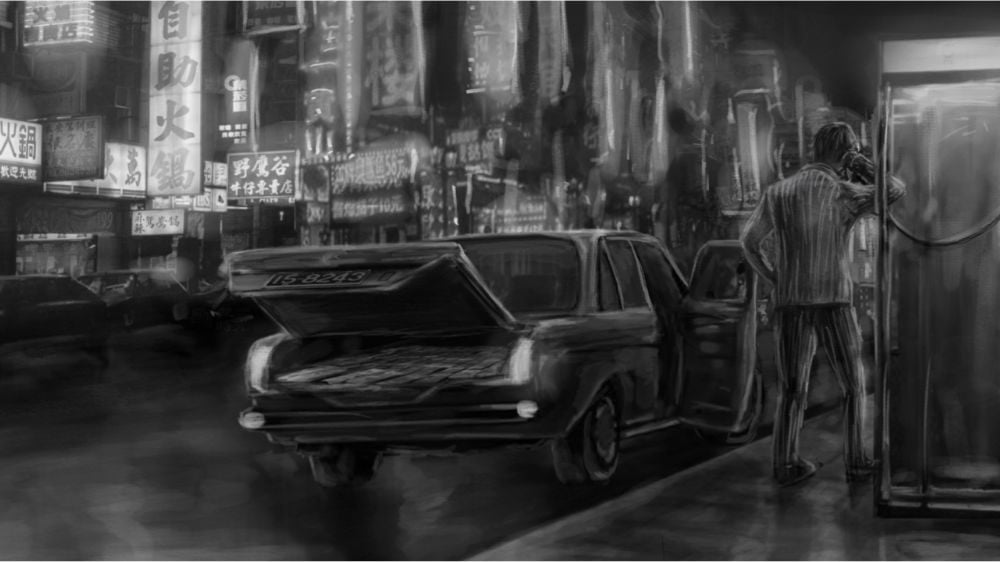 Inspired by true events, The Renegades is a 6-episode crime action series that spans from the 1950s to the 2000s across the changing eras of Taiwan’s history. The stories deeply connect to each era’s broader context, such as the White Terror in the 50s, the bustling Vegas-esque showbiz culture of the 80s, and corrupt police forces in the 90s.

Every chapter of the series tells a different story from each decade, where the protagonists are ordinary people who find themselves in extreme situations and are forced to become renegades of the system.

The series delves into the darkest parts of society through each character as they fight to preserve their humanity. The Renegades is a tense, fast-paced, and emotional series that span the long, beautiful, yet bleak history of life in Taiwan.