TOMORROW IS A LONG TIME 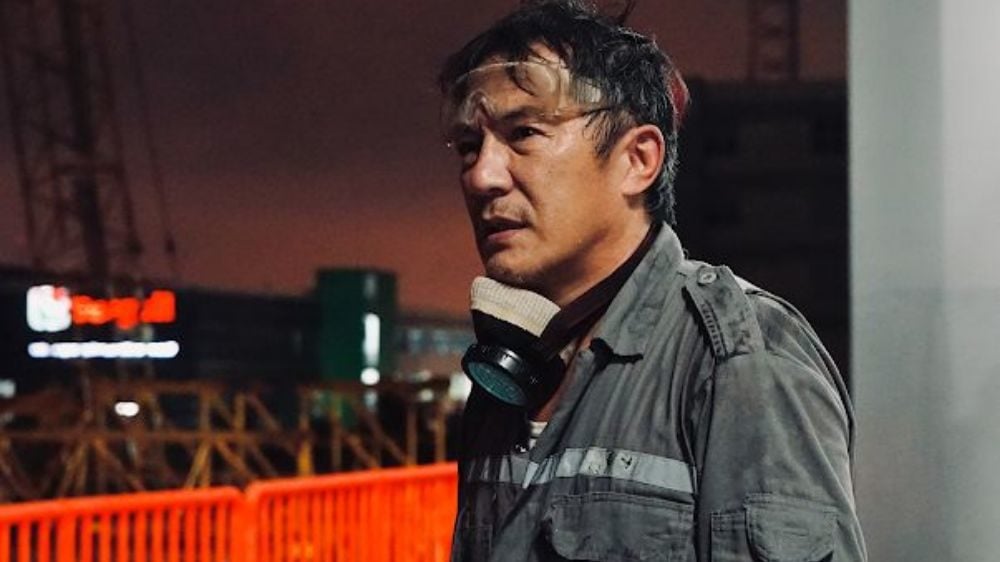 Chua, a middle-aged widower, does not seem to have much of a connection with anyone, except for his teenage son, Meng, to whom he returns home every morning after his night shift at the shipyard. The long hours meld into an endless draining cycle of labor and overwork, just to survive. Chua hides his increasing vulnerabilities beneath his powerful appearance, while Meng, a deeply sensitive boy, and unable to measure up to his father, acutely feels their difference in stature. In the dense, confined spaces of contemporary Singapore, this relationship between father and son-created by a sense of dependency and tension from the outside world-becomes slowly unbearable… Chua, in a bid to free them from this vicious cycle, performs a “mercy release”, freeing a captive animal into the wild. Believing this ritual will create good karma for the person and their child, in this life and the next, Chua lays down an unexpected path for his son.