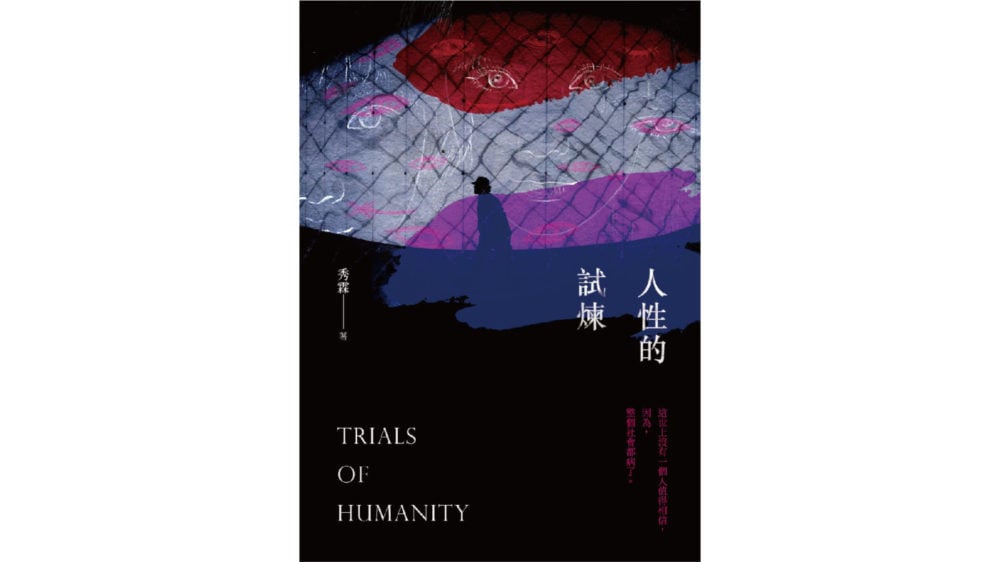 Co-Production, Development for Scenario, Financing, Sales of the Original IP

Just as reviewer’s recommendations: “If this novel can be adapted into a movie trilogy, it’s believed to be a classic in film history.” This book also received constant support from many readers to be “appropriate and anticipated candidate for film adaptation.”

In a little provincial town on the east coast of Taiwan, an owner of the breakfast eatery finds out that the daughter he never met died from an accident. Investigating on his own, he encounters an unprecedented manhunt from both the Police and the Gangsters. Medical disputes and political feuds bring out a great deal of conspiracy never seen before. Can an ordinary guy match against the invisible hand everywhere from the aristocracy?

At the time of the economic boom and the stock market go-go year, many people quit their jobs to commit full-time to stock speculation and end up seeing their investments turn worthless overnight when the Bubble burst.

A white-collar worker borrowing from underground banks run by the Gangsters for speculation only saw his fortune evaporate, ending up being hunted down by the gangsters for a mountain of debt. With nobody to turn to, he ran into a classmate from elementary school not seen for several years and accepted his offer to join a conglomerate with multiple lines of business in exchange for his safety and debt payoff by “the Boss”. Later he enjoyed a quick rise in the ranks and just before he almost reached the status of the most trustworthy chief of staff of “The Boss”, the money and power grab under the table within the conglomerate were just about to begin……

Episode 3: Roads with no turning back

Known for cracking down the largest gangster in the North twenty years ago, a retired Police Captain recently learned that the young man who had cut ties from his gangster past turned out to be a serial killer on the east coast. Doubting what happened, he proceeds with his investigation but finds out this case turns out to be not simple at all.

To run away abroad for freedom, another outlaw planning a series of escapes is silently targeted by the retired police officer – Will it put an end to the entanglement spanning twenty years? Or will it leave the cruelest mark on the meaning of merciless humanity?