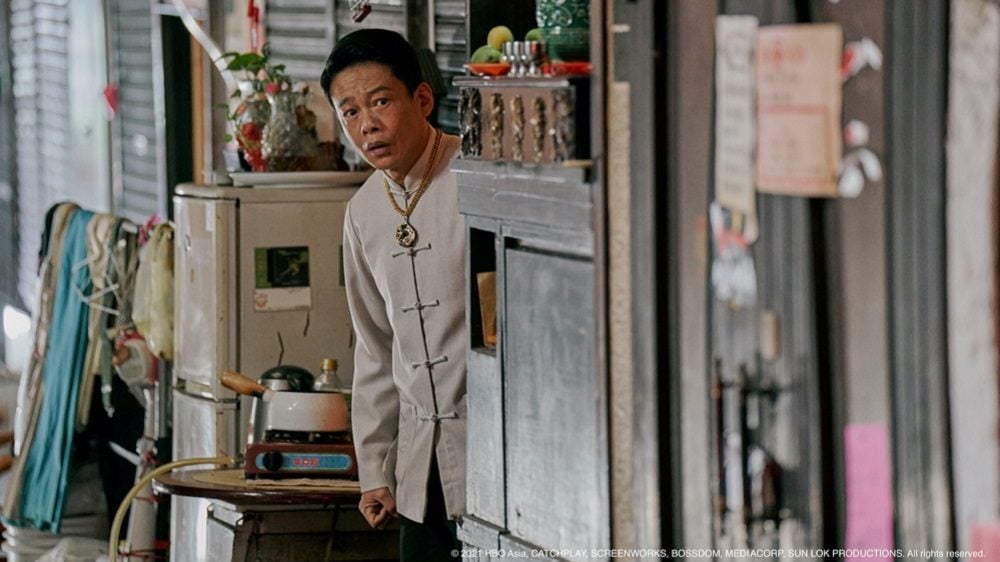 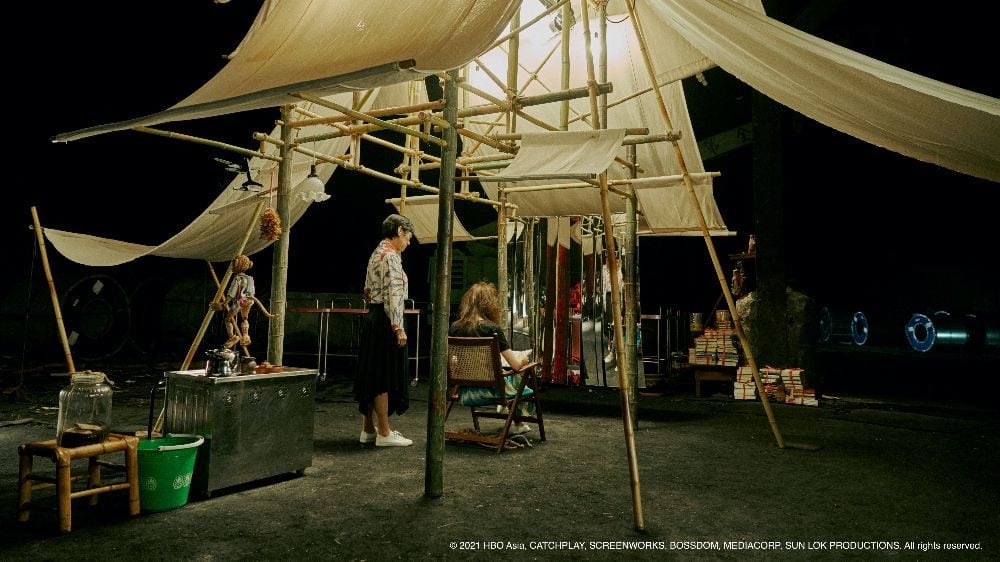 The anthology series by the dream beam behind The Assassin — In the vein of The Twilight Zone and Black Mirror (plus a little Tales of the Unusual), Twisted Strings has seven episodes about characters from all walks of life. Each character follows paths with unexpected twists and turns leading them to their own fates and destinies. With elements from familiar nursery rhymes, the audience will be introduced to a fantasy world with splendid cinematics and fascinating storytelling. Like the characters in the show, everyone in the audience will be happy to meet WU Yue-nu (played by Sylvia CHANG) who seems like a guardian angel, taking care of every one of us: for better or worse, for richer or poorer, in sickness and in health, until death do us part.