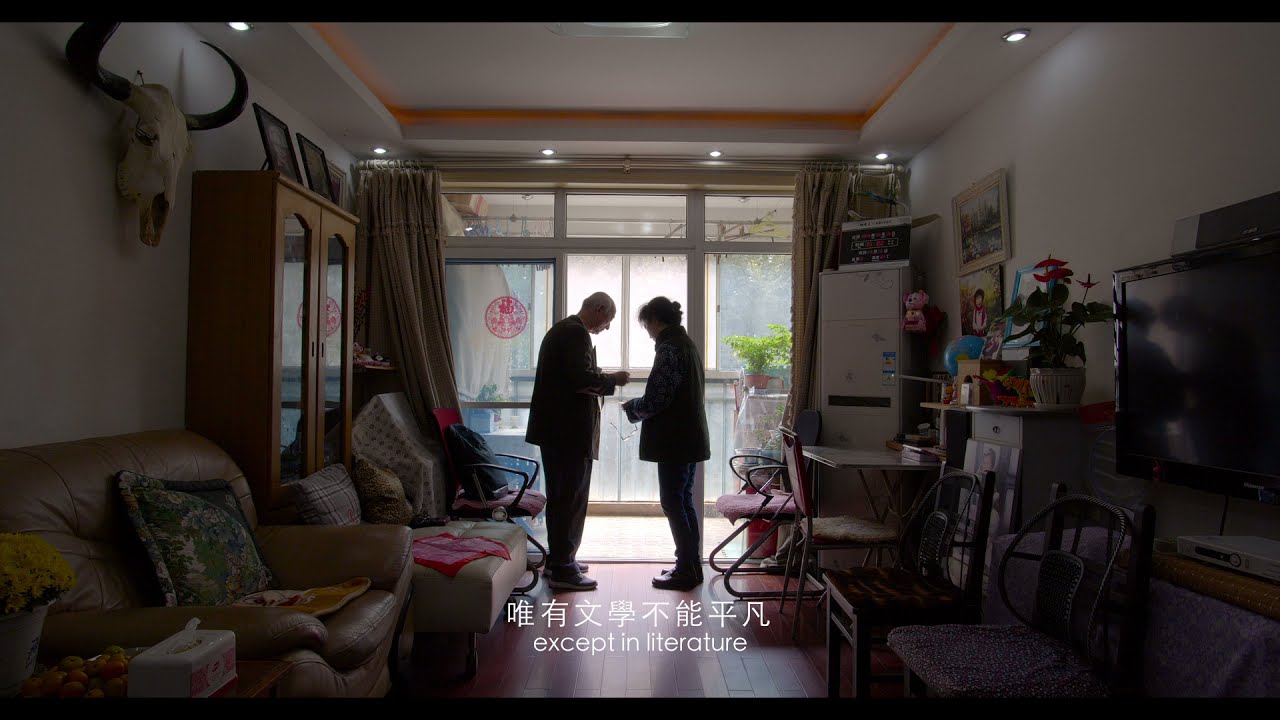 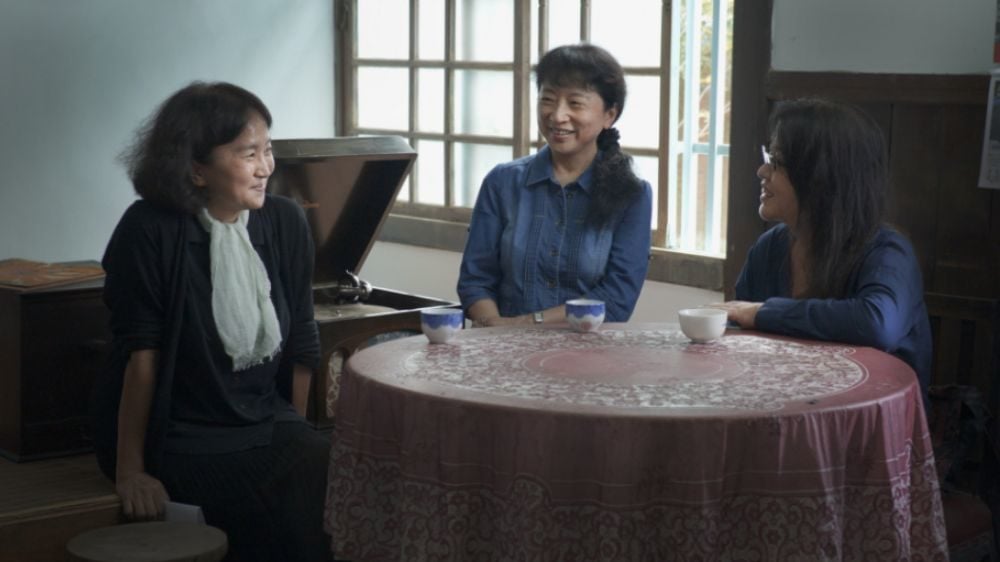 Under a sweet osmanthus tree lived an ordinary family, and in their house was a cache of correspondences between the father, novelist CHU Hsi-ning, and the mother, translator LIU Musha. Not quite love letters, these correspondences speak of great ambitions through words such as “literature alone must not be ordinary.” The Chu family’s three daughters compare and connect their parents’ works with childhood memories, reading aloud the letters from their youth, as though from the story of a thousand and one nights, searching through and overturning boxes and chests for the origins of the family’s memories, unleashing a current of faded times. Unfulfilled Dreams is the directorial debut of the eldest of the Chu daughters, CHU T’ien-wen. The husband and wife lived a simple life, but always held on to the belief that literature must not be ordinary, a belief that is still faithfully pursued by their daughters with pen and paper.